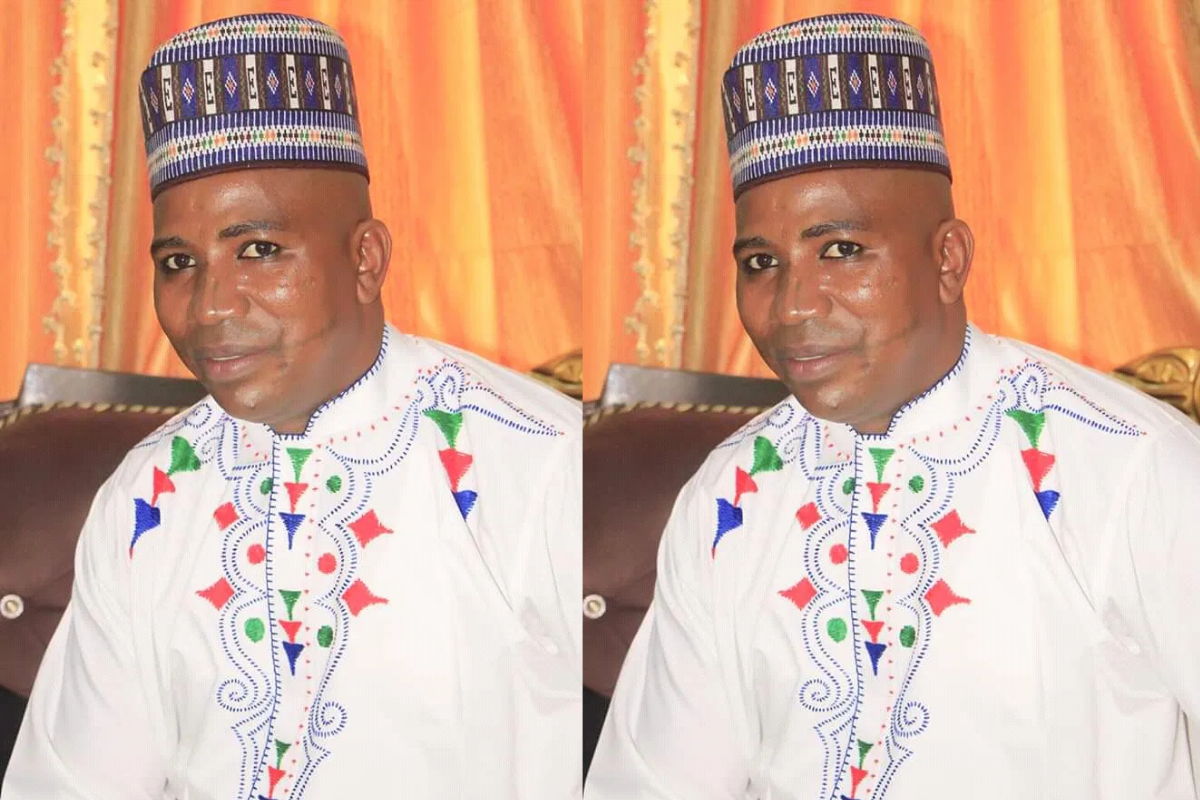 Northerners are better managers of the nation than Southerners, we are not going to support a Southerner as president

National president of Miyetti Allah Kautal Hore, Bello Bodejo has explained why the group won’t be supporting a Southerner as President in 2023.

Bello in his interview with The Sun, claimed that Northerners are better managers of the nation than Southerners.

“Even though Nigeria is one, we are not going to support a southerner as president. A president from the north is better because northerners are better managers of the nation than southerners.

“The north has demonstrated that there is no difference among them in the region. They don’t show this is Fulani, this is Hausa, and this is this and that, unlike in the south. Northern people have managed the country better than southerners.

“It will be very difficult for a southerner to manage Nigeria the way a northerner would. The northerners that are ruling or governing were trained by our leaders that ruled the country before.”

Bodejo also said that states in the country should return grazing routes earlier marked for reserves to herders.

“All these governors, before they were born, we had these grazing reserves. Some were gazetted, while others were not.

“Why they don’t want to give us back the grazing reserves is what I don’t know. Last two weeks, the governor of Jigawa invited me to come and see the kind of grazing reserves they have and I spent five days visiting them.”

“Ortom wants to be a hero by force. After the end of his tenure, even to be a councillor in his village, he can’t get it. He is doing politics with the Fulani.

“He was the first person that called for the stoppage of Fulani from grazing their cattle, but we went to court to stop his evil plot and that is why he is running here and there, asking Buhari to declare Fulani organisations as terrorist groups.

“Which name has he not called Fulani? Nigerians should ignore him. He is a joker.”

“People will kill to get ‘Dorime’ treatment in clubs”- Noble Igwe