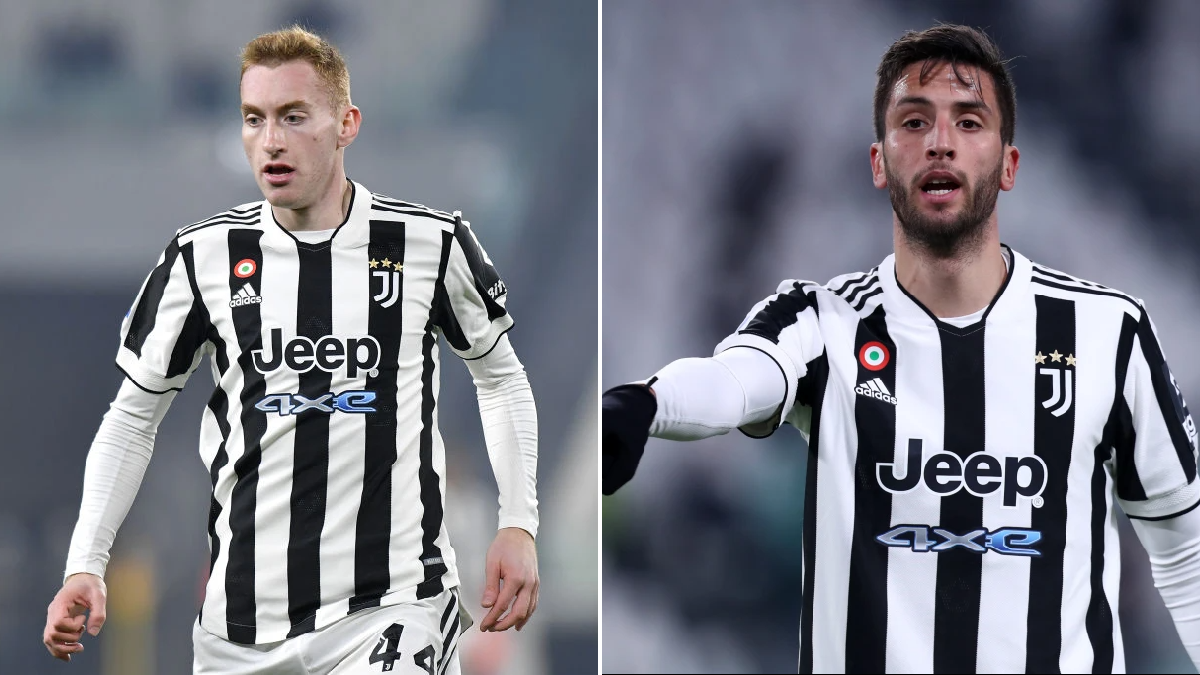 Tottenham have signed Dejan Kulusevski and Rodrigo Bentancur from Juventus on Deadline Day.

Winger Kulusevski joins on an 18-month loan deal that costs Spurs £8.3m – £2.5m this season and £5.8m next season – while there is an obligation to buy the Sweden international for £29.2m if certain sporting criteria are met.

The deal for the Uruguayan could cost up to £21.5m with Tottenham paying Juve £15.8m up front, with £5.7m due in potential add-ons.

Both moves are subject to international clearance and work permits.

The double deal marks a positive end to the club’s disappointing transfer window after missing out on two targets,  Adama Traore and Luis Diaz, who have joined Barcelona and Liverpool respectively.