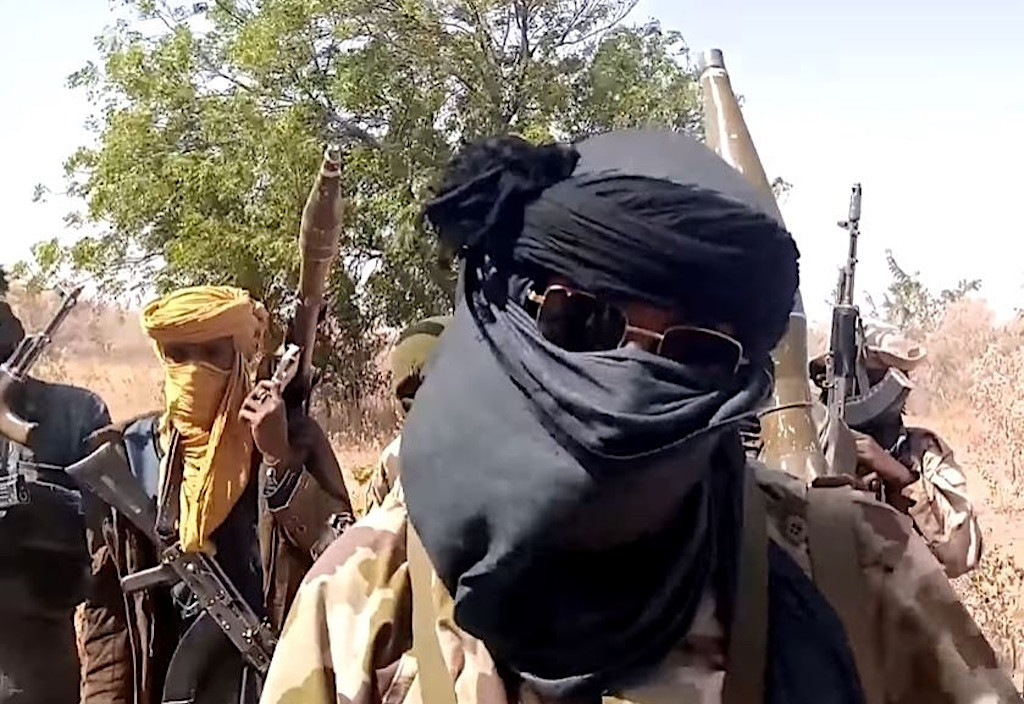 Terrorists have attacked Ruwan Godiya Village in Faskari Local Government Area of Katsina State, abducting no fewer than 50 persons in the process.

A source in the community told Daily Trust that the bandits arrived on over 60 motorcycles and started shooting sporadically and operated unchallenged for over two hours. According to the source, there were over 20 military personnel in the village when the incident happened but they did not make any attempt to repel the attackers.

“Even before they came, we heard about their plan to attack and we informed security personnel, but unfortunately they came around 7:30pm and they were there in the town for over two hours.

They injured three persons but none was killed. However, they abducted over 50 people after looting some valuables, including clothing materials,” the source said

Another resident alleged that soldiers who came from the Sheme side of the local government area, saw the attackers crossing over the road with the kidnapped persons but did not make any attempt to rescue them.

The latest incident comes a day after gunmen stormed the Yandaka Market in Batsari Local Government Area where they were reported to have taken all domestic animals brought to the market for sale. Last Wednesday, bandits launched a deadly attack on Illela Village and environs, resulting in the death of at least 12 persons.