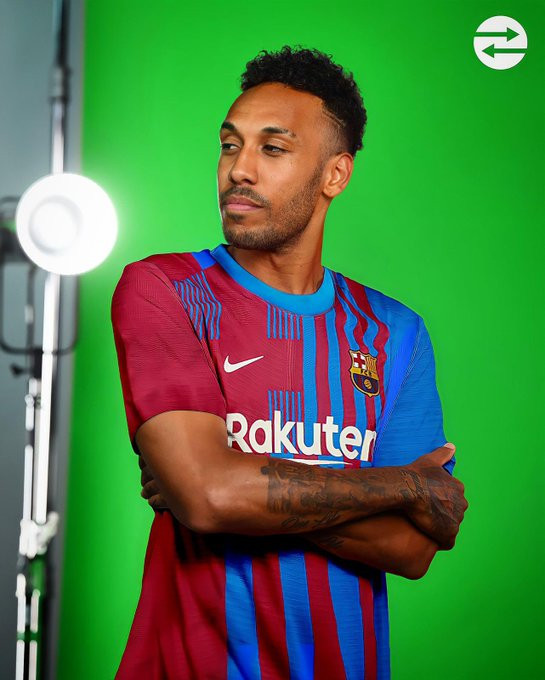 Pierre-Emerick Aubameyang has joined  Barcelona on a free transfer from Arsenal.

Arsenal gave the 32-year-old to leave after stripping him of the captaincy in December following a disciplinary issue.

The 32-year-old did not play for the club after December 6, and was left out of their squad for their warm-weather training camp in Dubai.

Aubameyang, who scored 92 goals in 163 games for the Gunners, leaves the Emirates Stadium inside the final 18 months of a contract worth £350,000 a week.

The Gabonese striker had also been linked with a switch to Saudi Arabian side Al-Nassr.

The former Arsenal captain’s departure will save the Gunners, who bought him for £56m from Borussia Dortmund in 2018, about £15m in wages. But it leaves boss Mikel Arteta with just Alexandre Lacazette and Eddie Nketiah as his forwards for the remainder of the season.