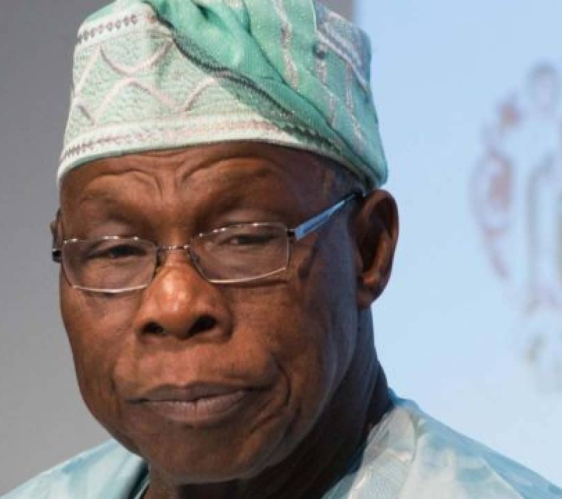 An orchard farm belonging to former President Olusegun Obasanjo has been burnt down by suspected hoodlums at Howe community in Gwer East Local Government Area of Benue state.

The manager of the farm, Zubello Muhamed, who made the disclosure, said the incident occurred on Saturday, Jan. 29, when he travelled out of the area for an official assignment.

Residents claim the fire was started following disagreements with the locals over compensation for the piece of land that originally belonged to the state government.

He said: “The fire on the farm was started at about 2 pm on Saturday by hoodlums and nearly half of it is gone. It was clearly a sabotage.

“It was strange that there was fire outbreak in the farm because the farm was properly safeguarded, so it was obvious that it was sabotage.

“We summoned a meeting of stakeholders and leaders over the matter in order to fish out the perpetrators and by the grace of God we have already apprehended four persons and investigation is still ongoing to fish out more culprits.”

The Director of the State Fire Service, Mr Donald Ikyaaza, told Vanguard that his office received a call from the police Saturday afternoon and successfully put out the fire late at night.