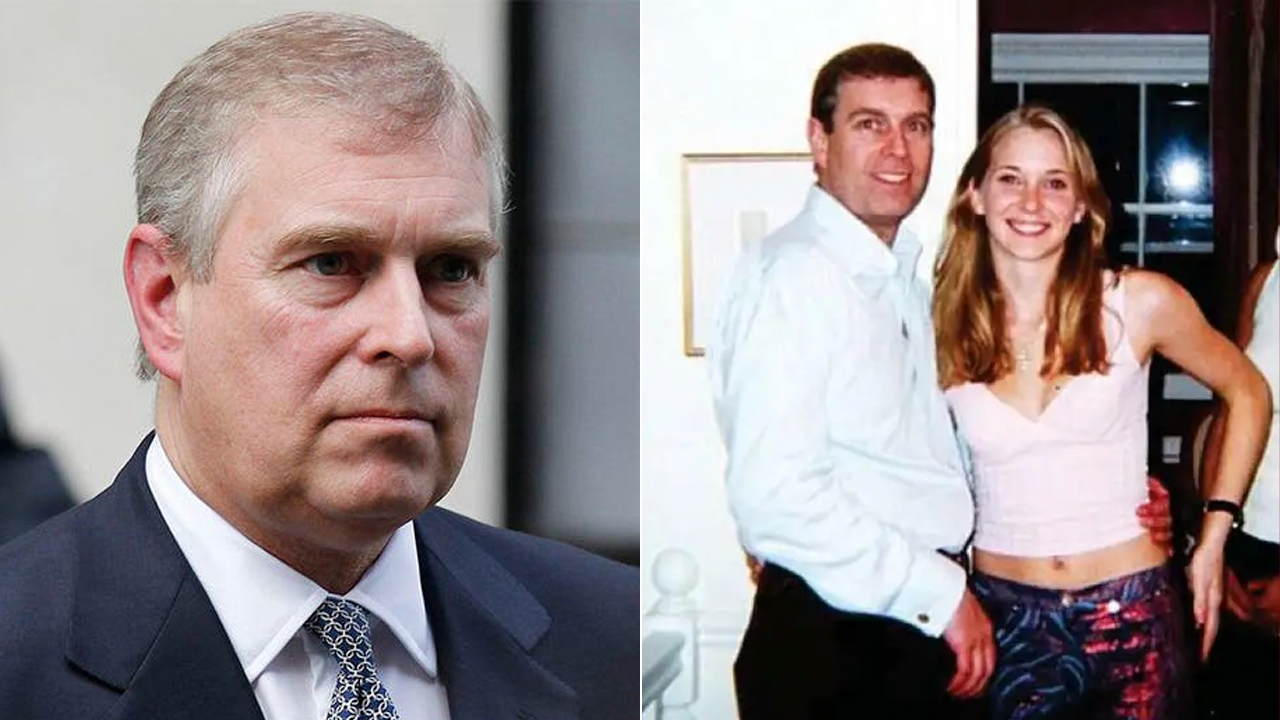 Lawyers for Prince Andrew’s accuser Virginia Roberts are set to quiz the duke’s former equerry in the ‘sex abuse’ case.

Last night, the judge in Prince Andrew’s US sex case approved requests for four people to be formally interviewed in the UK and Australia.

Her lawyers, David Boies and Sigrid McCawley want to ask Major Olney about Andrew’s dealings with paedophile Jeffrey Epstein.  They also want to talk to a woman, Shukri Walker, who says she saw Miss Roberts with Andrew at a London nightclub in 2001, after which Miss Roberts claims she had to have sex with him.

The Duke’s requests were filed at the Australian attorney general’s office. His US lawyer, Andrew Brettler, wants testimony from Mrs. Giuffre’s husband Robert about her alleged role in Epstein’s sex-trafficking operation.

He also wants to interview her therapist, Dr. Judith Lightfoot.

Mrs. Giuffre, 38, is suing Andrew in New York for battery and intentional infliction of emotional distress. She claims that at 17 she was loaned to the Duke for sex by Epstein.

Andrew strongly denies her allegations. However, Judge Kaplan rejected his request last month to have the case dismissed.

After the decision, the Duke was stripped of most of his remaining royal patronages and military titles which were returned to The Queen.

The requests for help from foreign legal authorities were filed in mid-January and were approved yesterday (Mon) by Judge Kaplan. They cite the Hague Convention on taking of evidence abroad in civil matters as the basis on which they must be carried out.

The request states that they should be filed with the Senior Master in the Foreign Process Section at the High Court in London.

Once the request is received, Ms. Roberts’ lawyers from Boies Schiller Flexner in the UK will make an application for further details about assistance, the letter states.