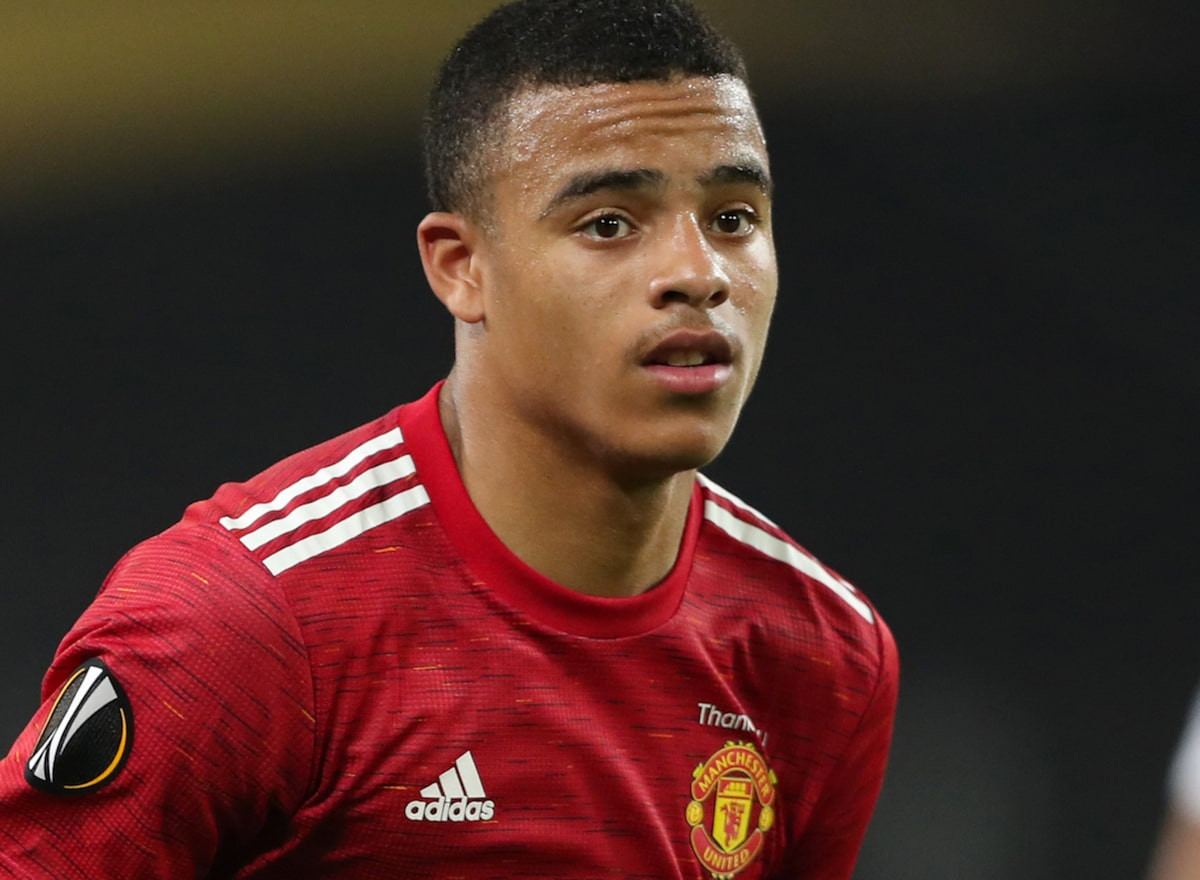 The 20-year-old striker who was arrested after his girlfriend went public with the allegation, will still receive his £75,000-a-week salary pending the outcome of any criminal proceedings.

The Sun also reported that other clubs have continued paying players that have been suspended, including City star Benjamin Mendy.

Manchester United initially said it did “not condone violence of any kind,” but later suspended Greenwood after cops launched a probe.

“Mason Greenwood will not return to training or play matches until further notice.”

The footballer spent Sunday night in custody after police swooped on his home in Bowdon, Greater Manchester.

Crime scene investigation vans were seen parked outside the footballer’s house yesterday after the claims surfaced.

Security staff, thought to have been provided by his club, were present at a second home he owns nearby and they confirmed that his parents were inside. Greenwood’s promising domestic and international career is now in jeopardy after his arrest.

“Police were made aware of online social media images and videos posted by a woman reporting incidents of physical violence.

“An investigation was launched and following enquiries we can confirm a man in his 20s has since been arrested on suspicion of rape and assault.

“He remains in custody for questioning. Enquiries are ongoing.”