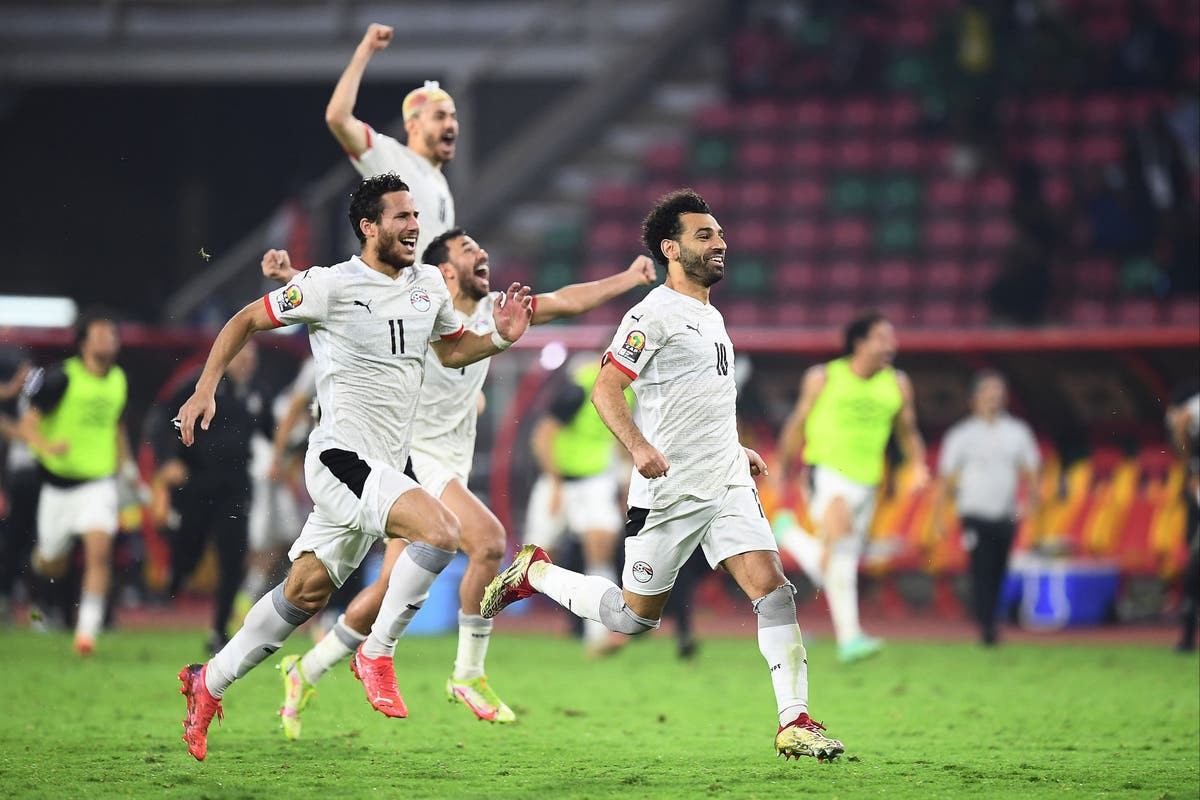 Egypt defeated Cameroon 3-1 on penalties to reach the Africa Cup of Nations final, ending the hosts’ hopes of glory on home soil on Thursday night, February 3.

The second semi-final finished goalless after 120 minutes but it was Egypt who were victorious in the shootout.

Egypt had coach Carlos Queiroz sent off after a series of touchline complaints but almost stole victory in the dying minutes of extra-time when substitute Ramadan Sobhi fired across the face of goal but his cross somehow evaded four men in white attacking it.

Former Tottenham man Clinton Njie who needed to score to keep the shootout alive, played his wide after a bizarre two-step run-up.

The victory keeps Egypt on course for a record-extending eighth AFCON title, against pre-tournament favourites Senegal.

It will a tough battle between Mohamed Saah and Sadio Mane, who both play for Liverpool in the premier league.