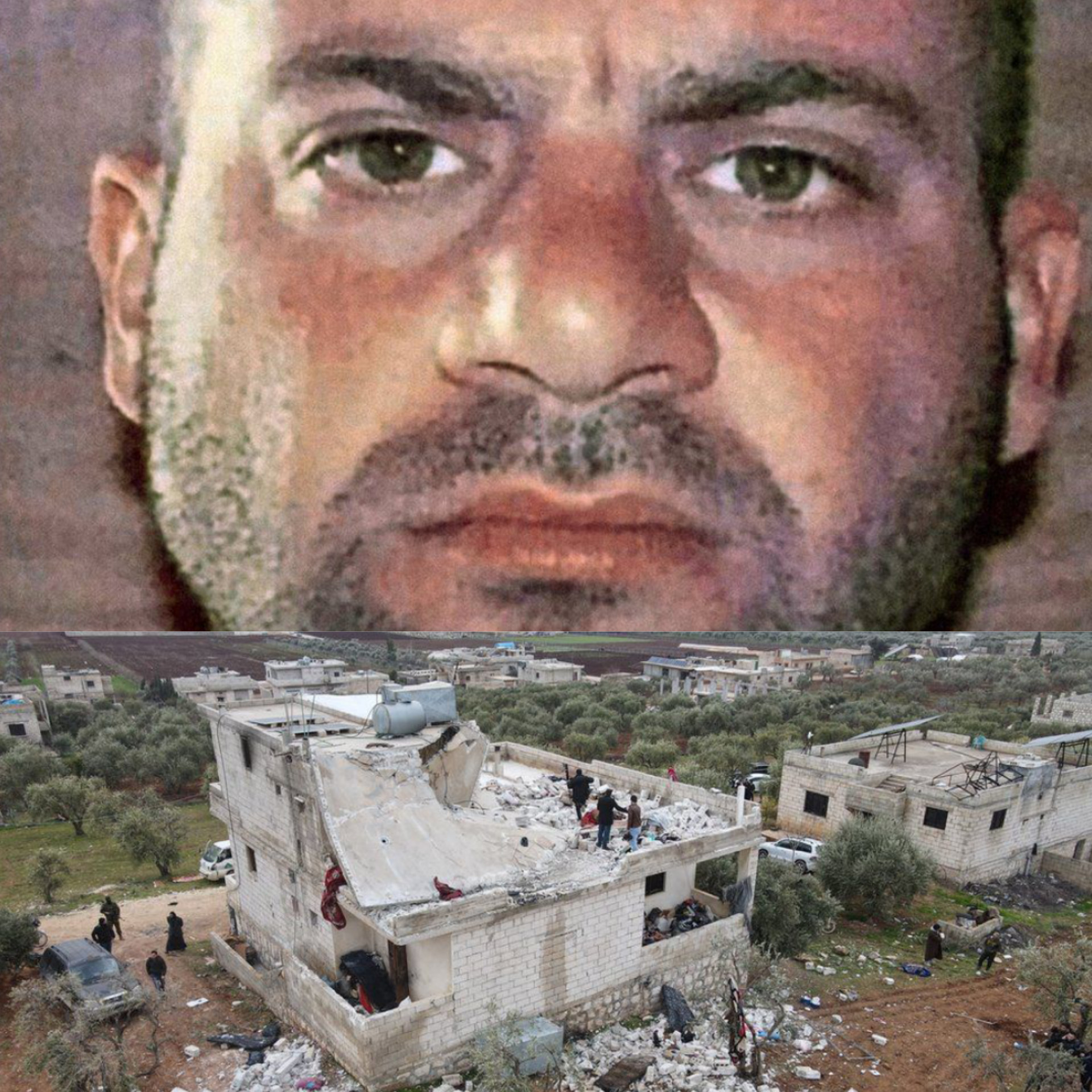 The leader of the Islamic State (IS) group has been killed in an overnight US special forces raid in north-west Syria, President Joe Biden has announced..

Qurayshi detonated a bomb that killed himself and members of his own family “in a final act of desperate cowardice”, the president said.

The operation by US special forces targeted a two-storey residential building on the outskirts of the opposition-held town of Atmeh, which is in northern Idlib province and is close to the border with Turkey. Biden ordered the use of special forces, a much riskier alternative rather than a drone strike, as he wanted to limit casualties.

Biden said the death of Abu Ibrahim al-Hashimi al-Qurayshi had “removed a major terrorist threat to the world”.

Syrian first responders said they found the bodies of 13 people after the raid including children.

The region is a stronghold of jihadist groups that are fierce rivals of IS, as well as Turkish-backed rebel factions fighting the Syrian government.

The US government said President Biden was first briefed by US military commanders more than a month ago on the operation to capture or kill Qurayshi, also known as Hajji Abdullah.

Intelligence reports by the CIA had revealed that Qurayshi was living with his family on the second floor of the residential building in Atmeh and that he never went outside no matter what, instead using couriers to despatch his orders to IS cells in Syria and elsewhere.

Another family not believed to be connected to IS or aware of Qurayshi’s presence lived on the ground floor.

As special forces started the raid on Thursday, February 3, Biden was monitoring from the White House situation room as multiple helicopters arrived in Atmeh.

Local sources said the US special forces faced stiff resistance on the ground, and that they came under fire from anti-aircraft guns mounted on vehicles as they approached. Gunfire and shelling were heard for two hours before the helicopters left.

US government officials said the family living on the ground floor – a woman, a man and a number of children were evacuated to safety at the start of the raid.

However as the raid started, Qurayshi then “exploded a bomb that killed him and members of his own family, including women and children”, according to Reuters news agency.

“While we are still assessing the results of this operation, this appears to be the same cowardly terrorist tactic we saw in the 2019 operation that eliminated al-Baghdadi,” they added.

Recall that Abu Bakr al-Baghdadi, Qurayshi’s predecessor, killed himself and three children by detonating an explosive vest during a US special forces raid.

The US officials said a protege of Qurayshi barricaded himself and members of his own family on the first floor as the attack started. The militant and his wife then battled the US troops until they were both killed, they added. Afterwards, a number of children came out of the building and were safely removed.

Also the Pentagon said at least two individuals who opened fire at one of the helicopters from elsewhere during the raid were also killed.

Biden during a press conference on Thursday afternoon said all Americans involved in the operation returned safely.

According to thr AFP news agency, the residential building had blood-splattered walls, charred ceilings and a partly collapsed roof.

The White Helmets, also known as the Syria Civil Defence, said in a statement that its first responders reached the building at 03:15 and recovered the bodies of 13 people, including six children and four women.

They also found an injured girl whose other family members were killed in the raid, the organisation said. She was taken to hospital along with a man who was injured when he approached the building during the clashes to see what was happening, it added.

IS named Abu Ibrahim al-Qurayshi as the group’s new leader and “caliph” at the end of October 2019, four days after the death of Abu Bakr al-Baghdadi. It did not provide his real name or a photograph.

The US later identified him as a veteran Iraqi jihadist – who was born in Mosul in 1976 and known by the noms de guerre Hajji Abdullah, Amir Mohammed Said Abdul Rahman al-Mawla and Abdullah Qardash – and offered a $10m ($7.3m) reward for information.