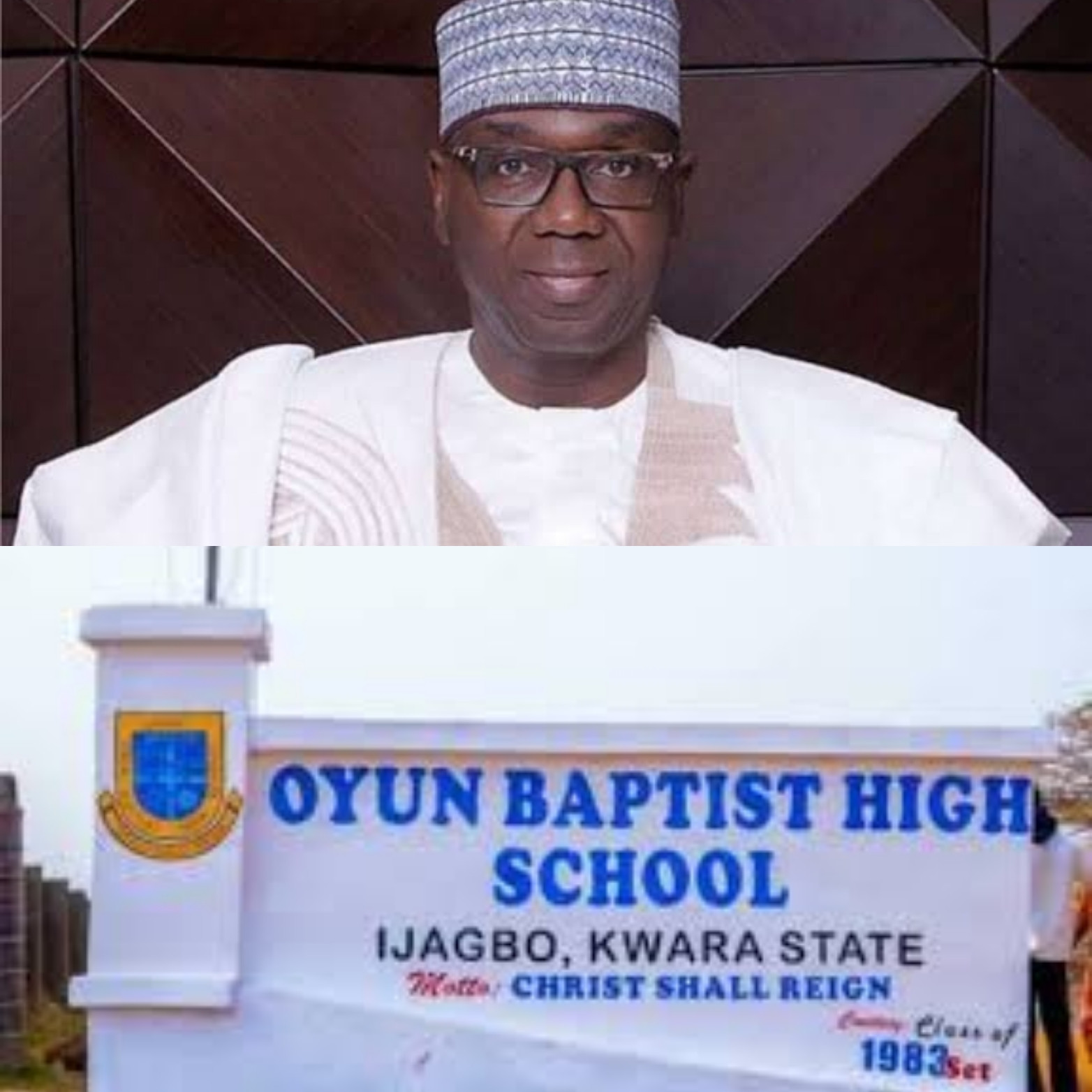 The Kwara State government has shut down Oyun Baptist Secondary School, Ijagbo in Oyun Local Government Area of the state, after violence erupted in the school over the controversial hijab dress code.

Kwara State Police Command confirmed that dangerous weapons were used during the clash between Muslims and Christians over the use of hijab in the school.

The spokesman of the state Police Command disclosed that tactical units and conventional policemen deployed to Ijagbo successfully restored peace in the school and were also on ground to ensure that no further breakdown of law and order is allowed.

He said the latest “action is sequel to the crisis related to the wearing of Hijab in schools which has been in contention between Christians and Muslims in Kwara State.”

He added: “Of current concern was the break down of law between Ijagbo Community and protesting Muslim parents, where dangerous weapons were freely used.”

In a statement signed by the commissioner for Education and Human Capital Development, Hajiya Sa’adatu Modibbo Kawu, the Kwara state government bemoaned the resort to violence over the issue of hijab,

The statement reads: “The Kwara State Government totally condemns the resort to violence in the government-owned Oyun Baptist Secondary School, Ijagbo, on Thursday. This is totally unacceptable.

“The Kwara State Government unreservedly condemns the flagrant act of discrimination against anyone, especially children, on religious grounds. Such discrimination will not be tolerated in any public-owned institution in the state.

“While the government and the security agencies continue to work with leaders on all sides, it hereby directs the immediate shutdown of the school pending resolution of the issue.

“The government commends the security agencies for their prompt action that has restored calm in the area. The government calls on them to investigate and bring to book anyone linked to the violence as a deterrence to others.

“The government appeals for calm as violence brings nothing good.”

Fans tackle singer Olakira after he dropped an advice on Twitter

International Space Station to crash down to Earth in 2031