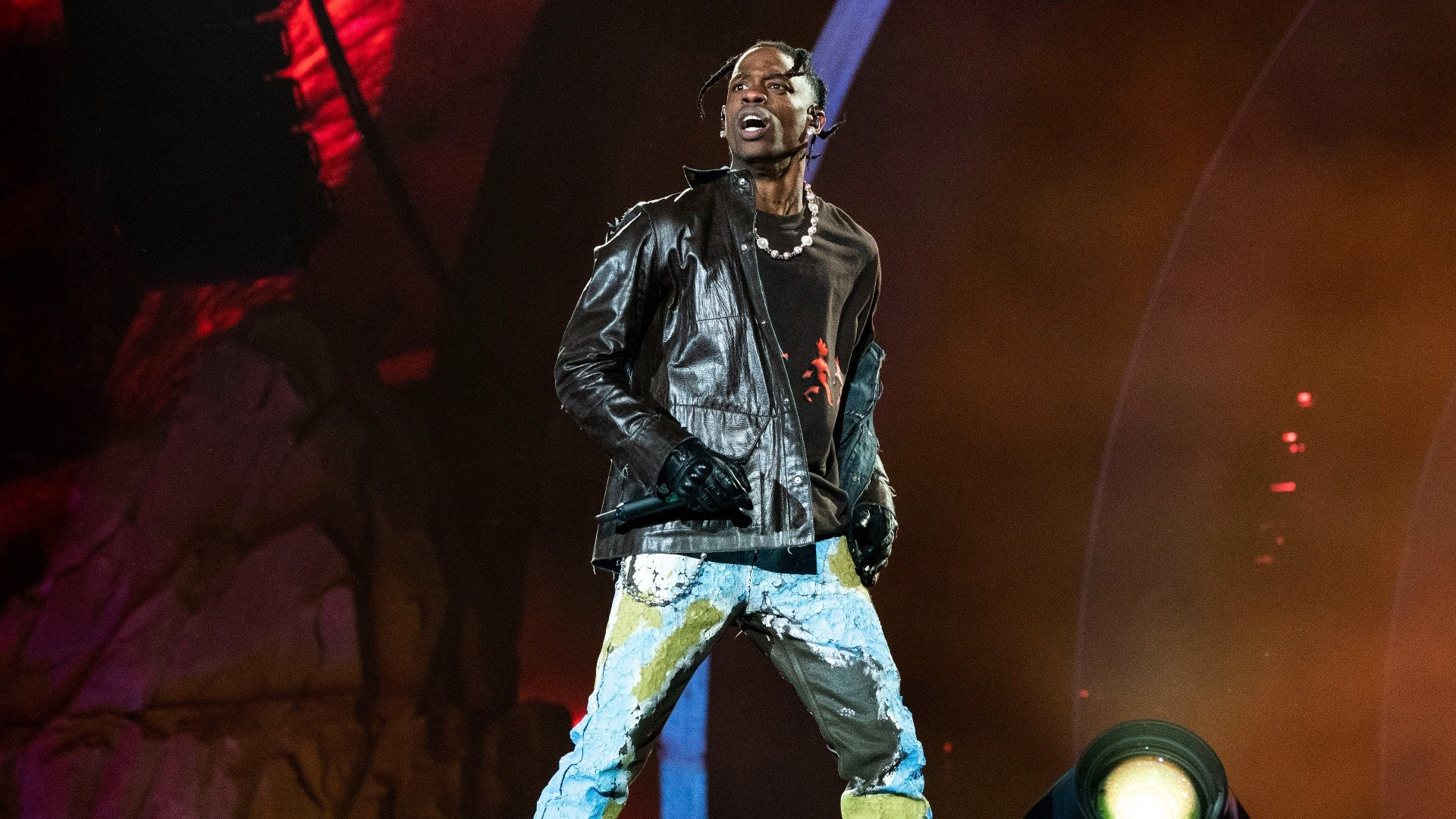 The legal proceeding comprises almost 400 cases individually filed by victims. The case represents nearly 2,800 victims who were present at the concert last year on Nov 5.

According to BuzzFeed News, 10 people lost their lives in a stampede at the concert in Houston, Texas two months ago. Hundreds were injured in a deadly crowd surge during the ‘Love Galore’ singer’s performance at NRG Park.

Multiple lawsuits have been filed against the musician and the company responsible for organising the event. The cases will now move forward as one after being permission granted permission by a Texas court panel.

According to legal documents acquired by Billboard, the new case will consist of at least 387 individually filed lawsuits saying that Scott and organisers Live Nation were negligent in execution and planning of Astroworld.

“We conclude that the cases arising out of [Astroworld] are related, and we find that transfer of those cases would result in more efficient pretrial of the related cases,” read the documents.

The filing also states that the number of cases might change due to the fact that some more people might come forward after the new lawsuit is filed, while others might drop out. Multidistrict Litigation (MDL) is a common lawsuit filed on a similar complaint by several plaintiffs. An MDL means that a single judge will negotiate a settlement to resolve all the cases at the same time.

The publication also reported that all those victims who filed the lawsuit against the 30-year-old singer and his management are seeking billions of dollars in damages.