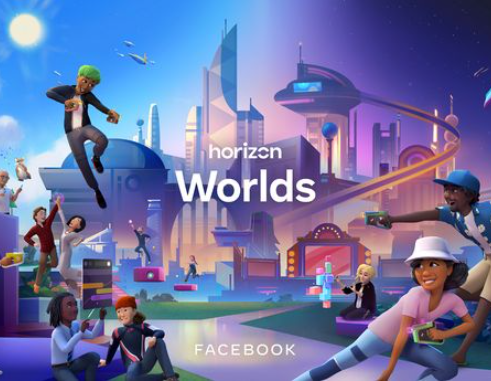 A woman has said she was virtually “gang raped” in the Metaverse and that it felt like real life.

Nina Jane Patel, the vice president of research for a rival metaverse company, claims she was “verbally and sexually harassed” and even “virtually gang raped” by a group of men within 60 seconds of logging into “Horizon Venues”, a VR world owned by Meta (formerly Facebook).

Horizon Worlds allows you to meet friends and strangers in a virtual world, where you have a digital avatar version of your body that moves as you do.

Though it allows you to chat to people, play games, and be immersed in the experience, it also has a dark side, as Patel’s experience shows.

Narrating her experience, Patel said: “3-4 male avatars, with male voices, essentially, but virtually gang raped my avatar and took photos—as I tried to get away they yelled—’don’t pretend you didn’t love it’ and ‘go rub yourself off to the photo’.”

She added that she was “not accustomed to be spoken to in such derogatory ways, maybe back in 1996, but certainly not in 2021.”

Horizon Worlds has a feature called “Safe Zone”, which allows users to activate a protective bubble where nobody can interact with them, touch them or talk to them.

Unfortunately, Patel said that she froze, and that it “happened so fast and before I could even think about putting the safety barrier in place.”

Virtual harassment of women is common in many online spaces, but the fact that the Metaverse is in VR adds a physicality to the issue, and having a virtual body in the metaverse can make things feel a lot more real.

Patel said that: “Virtual reality has essentially been designed so the mind and body can’t differentiate virtual/digital experiences from real.

“In some capacity, my physiological and psychological response was as though it happened in reality.”

Back in December, another beta tester of Horizon Worlds claimed her avatar was groped by a stranger.

She said: “Sexual harassment is no joke on the regular internet, but being in VR adds another layer that makes the event more intense.

“Not only was I groped last night, but there were other people there who supported this behaviour which made me feel isolated in the Plaza.”

A spokesperson for Meta said: “Horizon Venues should be safe, and we are committed to building it that way.

“We will continue to make improvements as we learn more about how people interact in these spaces, especially when it comes to helping people report things easily and reliably.”