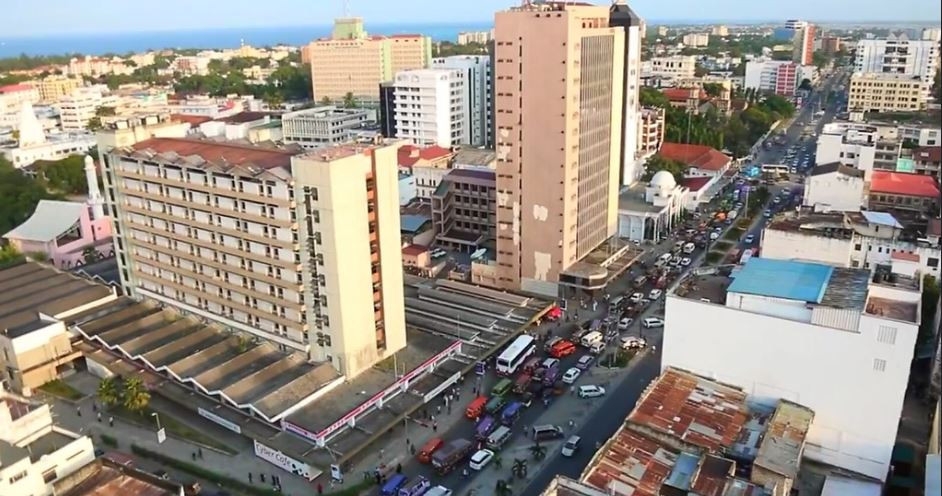 Corpse of a lady identified as Alice Wasike has been recovered after a night of intimacy in her home.

Wasike’s naked body was found lying on the floor of her house in Bamburi masters area of Mombasa, Kenya, with an unconscious man lying on top of her body.

Neiighbours told journalists that the mother of three had brought an unknown man to her house for fun before she was found dead at about 6:00 am.

Police investigations also revealed that Wasike, 30, said to be a sex worker had brought home a man in his early 30s who is believed to have disappeared upon realizing Wasike had passed on during intimacy.

“It’s highly suspected that she was having some good time with a man she had met while out there having fun and brought him back home. It is suspected she died while having sex since there are no visible injuries in her body and the suspect at large upon noticing that she had passed on. The unknown man fled from the scene”

It still remains unclear how the second man was found lying on top of the deceased. Kisauni Sub-county police Commander Juma Fondo said that her demise is being treated as “sudden death” since no physical injuries have been found on her body.

“There are so many theories coming up at this stage. However, the matter has since been handed to the DCI to piece together all those theories and establish what really killed her but at this stage, her death has been recorded as sudden death until completion of investigations.”

Wasike’s corpse has been taken to Coast General Hospital mortuary and is currently awaiting postmortem.