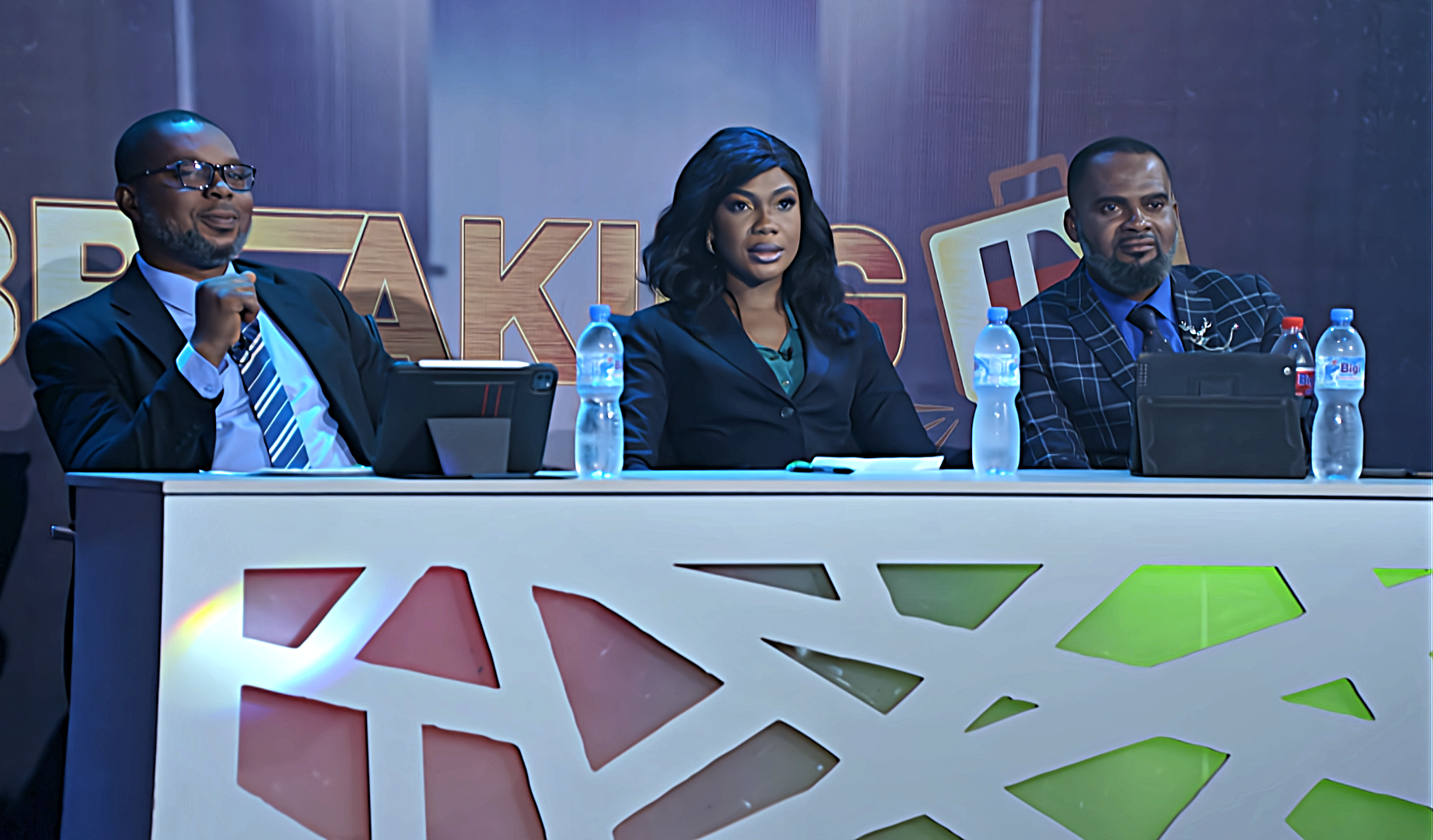 The audition of the first season of new reality show, Breaking-In, airs every weekend on StarTimes.

The show creates a platform for youths to gain insights as well as meaningful career jobs on a TV show.

The audition brings the glitz and razzmatazz of selecting participants for the show, and their wits and idiosyncrasies. The highlights of the audition will premiere on Friday, January 28 on ST Nollywood Plus channel. It will air Fridays to Sundays at 6pm, with a repeat broadcast on Tuesdays to Thursdays at 7pm.

The audition highlight is packaged in an electrifying way with different stages of hurdles to qualify for the main show. Breaking-In is designed to bring unending suspense, comic relief while educating the viewers.

StarTimes partnered with top companies and government organisations to give immediate job opportunities to over eighty successful candidates. While runners-up will win gifts worth millions of naira.

Speaking about the audition, Alex Jian, CEO of StarTimes Nigeria said that StarTimes is poised to create more job opportunities for youths using the form of communication most appealing to them – entertainment.

“With this kind of show, people can find jobs while customers can get entertained with the razzmatazz of the show. Having partnered with top companies, about eighty to a hundred candidates are guaranteed jobs with good remunerations.