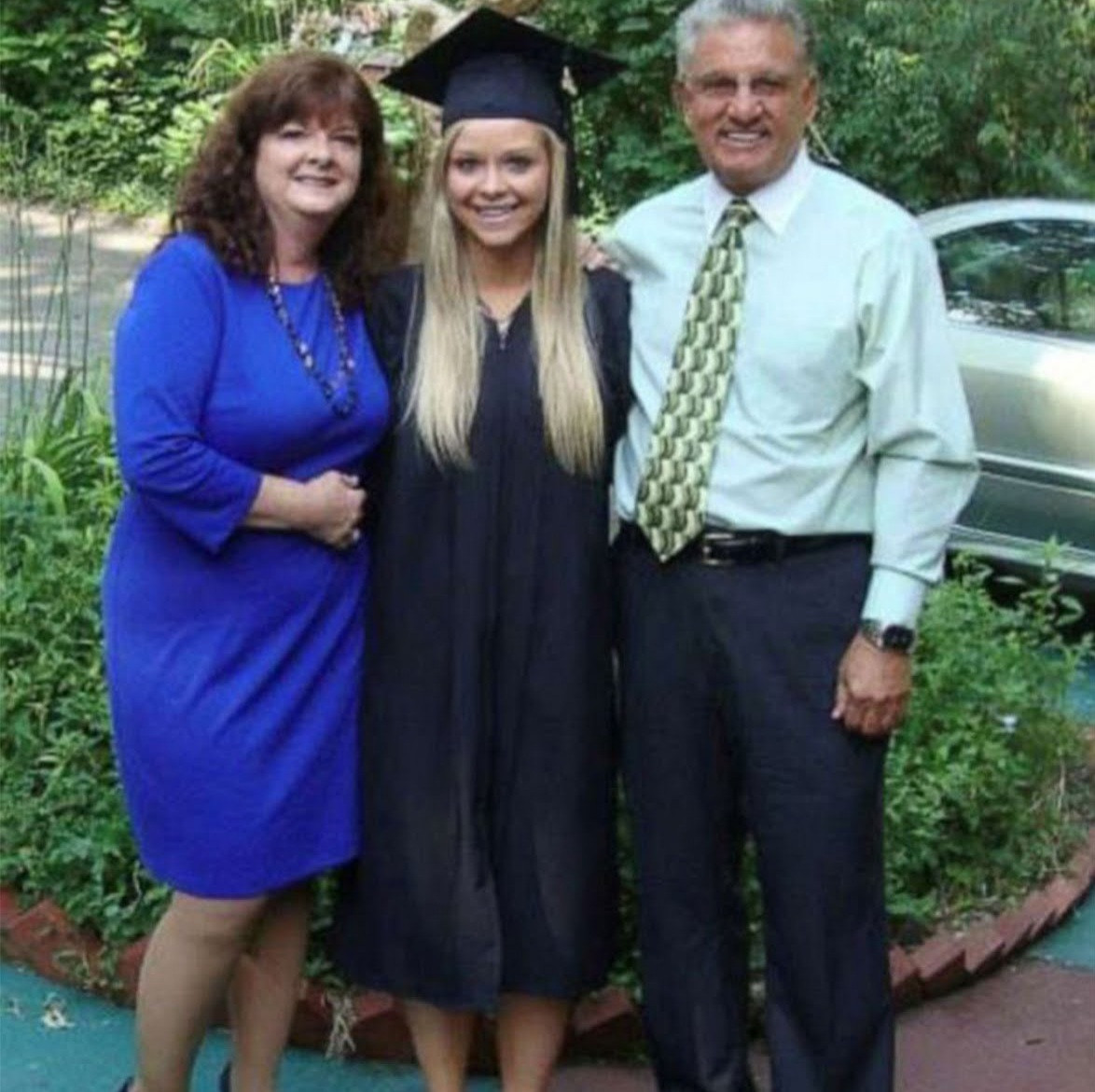 A couple have accused a fertility doctor of using sperm from a stranger during the 1991 insemination procedure that resulted in the birth of their daughter.

Jeanine and John “Mike” Harvey said a DNA test showed their daughter Jessica was not biologically related to her father, according to a lawsuit filed Wednesday, Feb. 2.

Jeanine said during a virtual press conference: “About 30 years ago my husband and I went to see a fertility doctor for help seeking a baby.

“Our goal couldn’t have been clearer. We wanted a child who is genetically related to both of us. I underwent the in vitro fertilization with the understanding that Mike’s genetic materials would be used in this procedure. Without our knowledge, Dr. Spirtos used a stranger’s sperm.”

The family said it learned of the botched procedure when they bought Jessica a DNA test ahead of her trip to Europe in 2020.

Jessica was expecting to see her father’s Italian heritage represented on her test, but instead found that she was of Irish, English, German, Welsh and French descent.

Jessica said she tracked down her biological father through ancestry.com and genealogists hired by her lawyer, and confirmed that the man gave sperm to Dr. Nicholas Spirtos to inseminate his wife on the same day the Harveys were in his office.

Spirtos is still affiliated with the Akron healthcare provider, according to its website.

In a statement to local media outlets, Summa Health said it was taking “this allegation seriously.”

“At this point, we have not met with the family or conducted testing of our own. Given the very limited information that we have and the amount of time that has passed, it remains our hope that the attorneys representing the family will work with us to make that next step a priority,” Mike Bernstein, system director of Corporate Communications for Summa Health System, reportedly said.