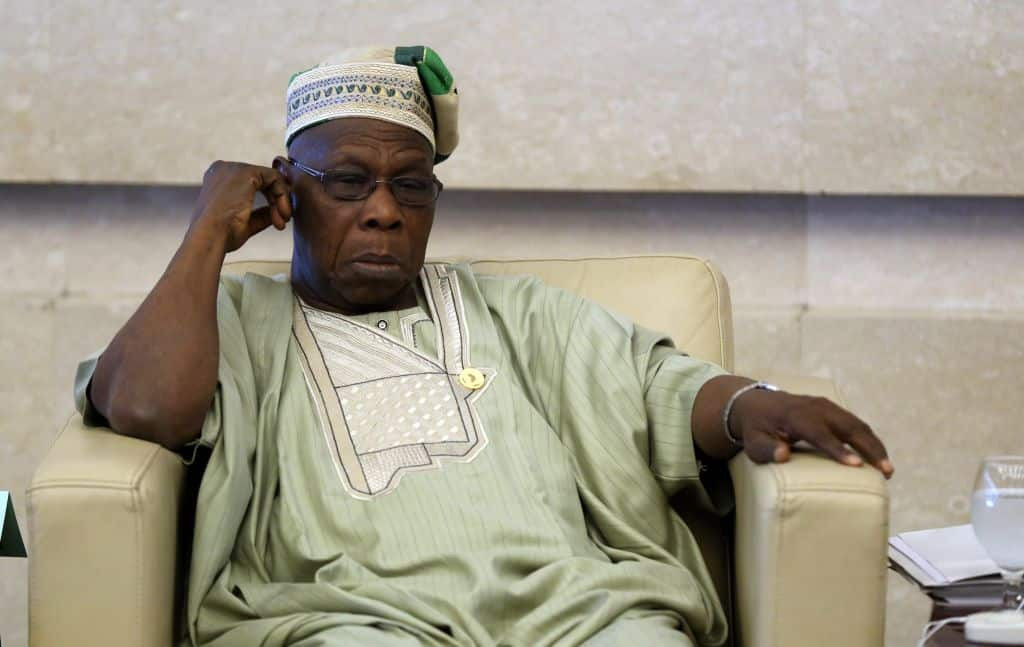 The suspects linked to the fire at the farm located at Howe district of Gwer East Local Government Area of Benue State where improved varieties of mango and other crops are cultivated in large quantities, were arrested days after authorities in the state vowed to fish out the perpetrators for prosecution.

It is also coming after Kehinde Akinyemi, former President Olusegun Obasanjo’s spokesman, described the incident as a bad development.