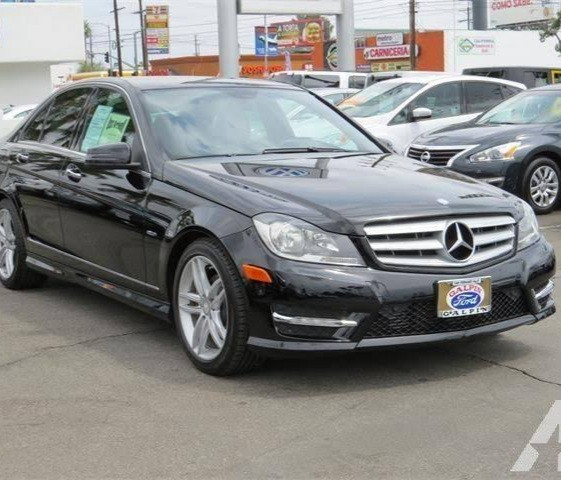 A woman was recorded shaming a man for driving a 2012 Mercedes-Benz.

In a voice note shared on Twitter, the woman is heard saying that she will not take a man who drives a 2012 Benz seriously if he woos her.

She said she understands a Benz is better than a Toyota Corolla and more expensive, but she doesn’t consider a 7 million Naira Benz to be a car to boast with.

She added that she would never buy an old model Benz if she chooses to get a car.

Swipe to listen to both voice notes.