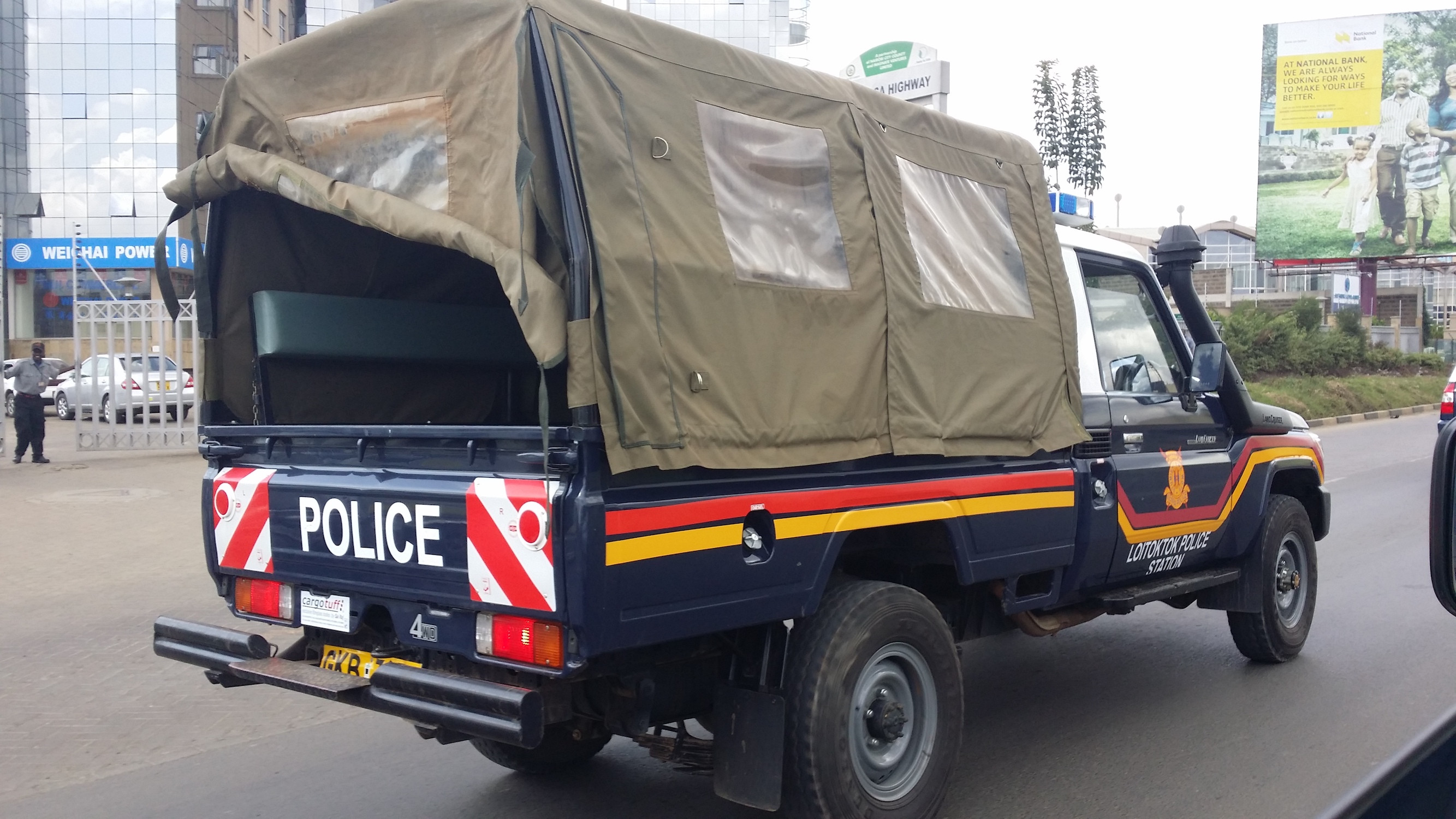 A Kenyan man has been arraigned before Makadara Law courts for stealing a Mazda Demio motor vehicle belonging to his father.

Peter Kigo Waweru and others at large, were accused of stealing his father’s vehicle valued at Ksh510,000 (N1.8m) between December 1 and January 14.

Kigo is accused of taking his father’s car without permission and travelling to Nairobi with it. According to court records, Kigo’s father pleaded with him to return the motor vehicle but he remained adamant.

At some point, relatives tried to intervene to have the accused return the vehicle but the effort was futile.

Kigo was said to have told the family members that he had already sold the car and that they could do nothing to him.

Kigo also ignored his father’s calls before switching off his mobile phone. Kimani was then forced to report the matter to a nearby police station. Investigations commenced with signals being traced to Nairobi’s Pipeline area on January 14, where comprehensive investigations were opened.

“On diverse dates between December 1 and January 14 between Nakuru and Nairobi, jointly with others not before the court, you are accused of stealing a motor vehicle make Mazda Demio valued at Ksh 510,000 the property of James Kimani Waweru”

Kigo pleaded guilty to the charges but recanted days later. His denial of the allegation led to an application for bail and subsequent release on a Ksh50, 000 cash bail.

Having a ‘flat stomach’ is very childish — Actor Yul Edochie