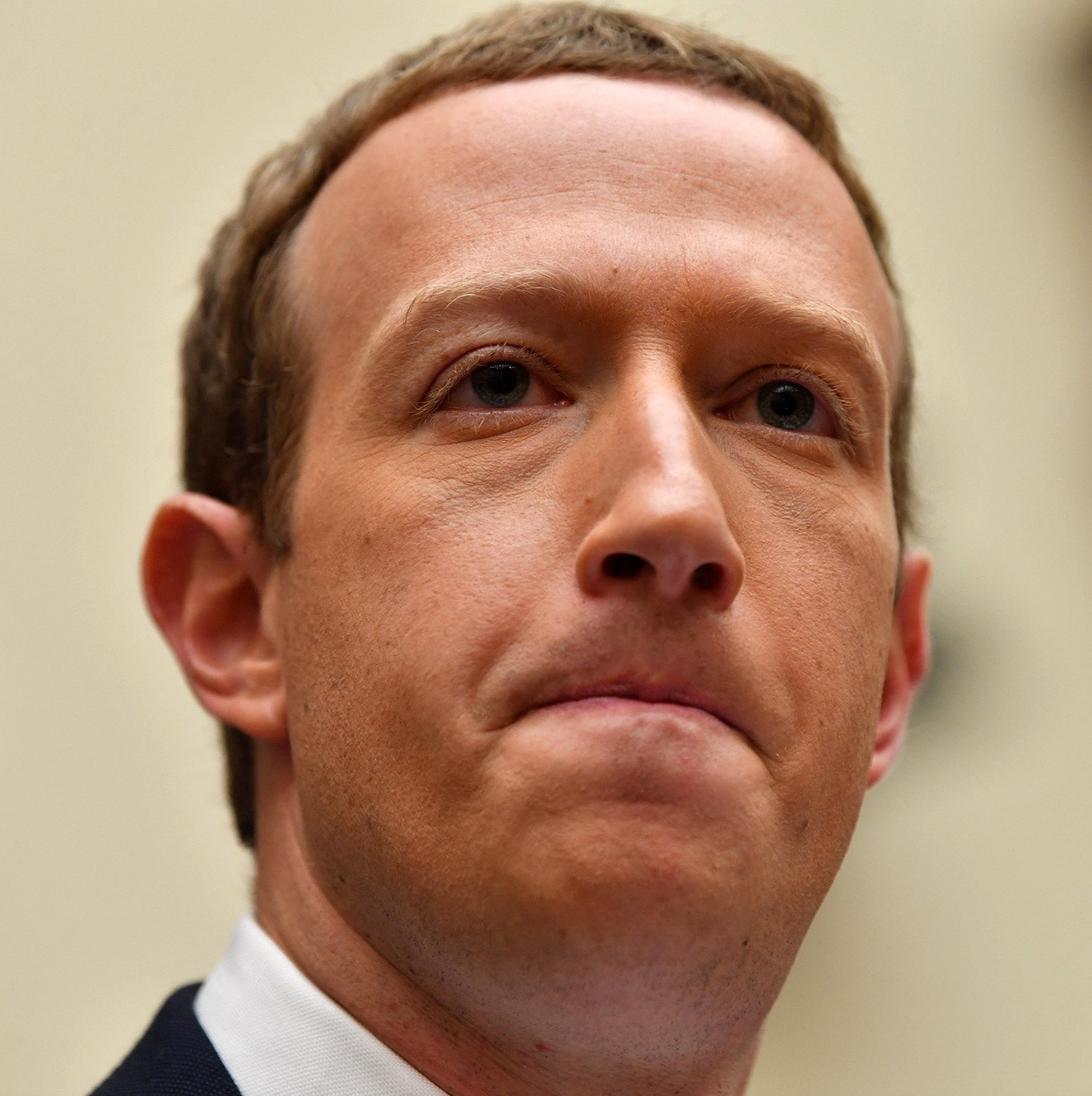 Mark Zuckerberg’s Facebook shares suffered a historic selloff in trading on Thursday, Feb. 3, causing him to fall out of the Top 10 rich list.

The Facebook founder’s personal net worth dropped approximately $29.7 billion on Thursday, according to Forbes’ real-time calculations.

By the end of trading, Zuckerberg’s on-paper fortune was estimated to be $84.8 billion.

Forbes now has Zuckerberg at No. 12 on the list world’s richest individuals.

Meta shares fell by more than 26% on Thursday to close the day at $237.76 each — wiping off about $232 billion in value, which was the largest one-day drop in market value of any stock in US history, Dow Jones reported, citing its market data.

The social media giant late Wednesday, Feb 2. reported the first quarterly decline in its user base in company history.

Facebook reported 1.929 billion daily users in the fourth quarter, down from 1.93 billion users the previous quarter.

Zuckerberg blamed the decline in user activity in part on increased competition from rival platforms such as TikTok.

“People have a lot of choices for how they want to spend their time and apps like TikTok are growing very quickly,” Zuckerberg said during an earnings call on Wednesday afternoon.