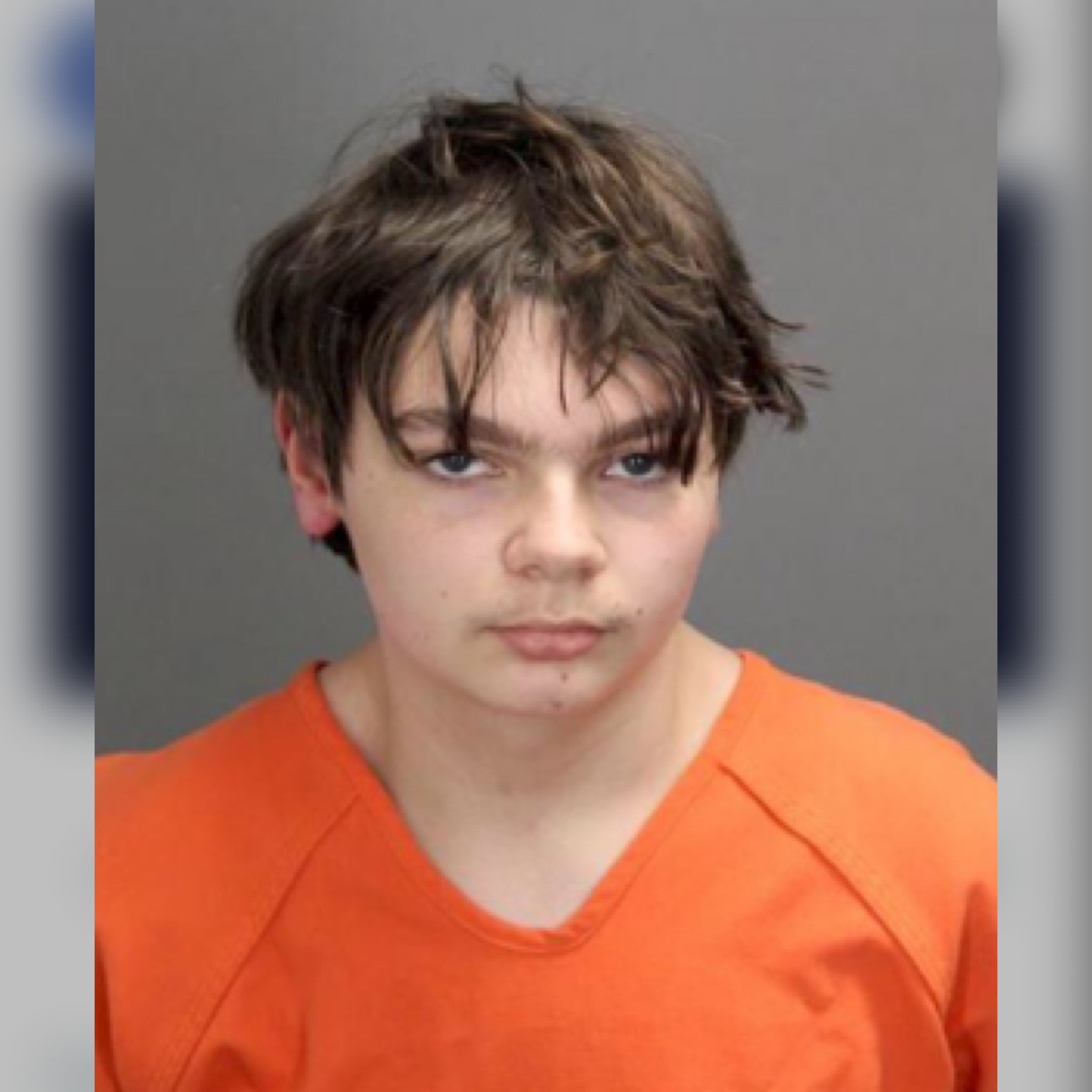 Michigan school shooter,  Ethan Crumbley plans to pursue an insanity defense for his alleged role in the Oxford High School mass shooting that killed four Oxford students and injured seven others, according to a court filing on Thursday February 3.

“Please take notice that … Ethan Crumbley intends to assert the defense of insanity at the time of the alleged offense,” his lawyers, Paulette Loftin and Amy Hopp wrote in the one-paragraph filing in Oakland County Circuit Court.

The filing now paves the way for Crumbley to receive a psychiatric evaluation, which has not yet been done and is needed to pursue an insanity defense.

Oakland County Prosecutor, Karen McDonald previously stated that she has no reason to believe that Crumbley’s mental state would affect his ability to face charges.

Mike Rataj, a prominent defense attorney who has used the insanity defense in multiple cases during his 30-plus-year legal career, expected this move from Ethan Crumbley’s lawyers.

“I don’t have all the facts. I don’t have contact with the client. But from a distance, it seems to me that this is the most prudent form of action,” Rataj said of the insanity defense, adding: “Sometimes it flies, sometimes it doesn’t.”

Rataj said the Crumbley defense will have to overcome the factual hurdle as to “if he’s actually insane,” which would point to culpability. And there will be plenty of experts involved, he noted.

“It’s going to come down to a battle of the experts,” Rataj said, “and whether the jury is going to believe that the kid cannot formulate the necessary intent because he’s insane.”

Rataj also noted: “People who are schizophrenic — that doesn’t necessarily mean that they’re not guilty by reason of insanity.”

Prosecutors have portrayed Crumbley as a troubled and homicidal teen who battled depression, hallucinated, tortured animals, was fascinated with guns and Nazi propaganda. They also have blamed the parents for the mass shooting, saying they ignored numerous red flags that their son was in trouble, and instead bought him a gun, which he allegedly used in the massacre.

“The (parents) had information long before Nov. 30 (six months prior to the shooting) that their son’s only friend moved at the end of October, that the family dog died, that their son was sadder than usual, and that he was sending his mother disturbing texts about his state of mind,” the prosecution has argued in court documents. “Instead of paying attention to their son and getting him help, they bought him a gun.”

According to Cohen, the legal definition of insanity requires proving that someone is so out of touch with reality, that they don’t understand the consequences of their actions.

“It’s a pretty high threshold you have to cross,” Cohen said, adding “less than 1% of insanity defenses actually work.”

Cohen also said a key question in Ethan Crumbley’s case will be: Was he mad or bad?

“These defendants are either mad or bad,” Cohen said. “Madness versus badness are both on the table. I suspect you’re going to have a battle of the experts.”

A judge could also take his age into consideration at sentencing, and give him a lower sentence, Cohen said, noting that happened in 2016 psychiatric hospital murder case he testified in New York. The jury convicted a 20-year-old psychiatric patient of second-degree murder for strangling another patient in the shower with a towel after beating him first. The judge gave him 17 years instead of 25 to life.

Ethan Crumbley is charged with shooting up his school with a gun that his parents bought him as an early Christmas present on Black Friday, which was just four days before the massacre on the 30th of November