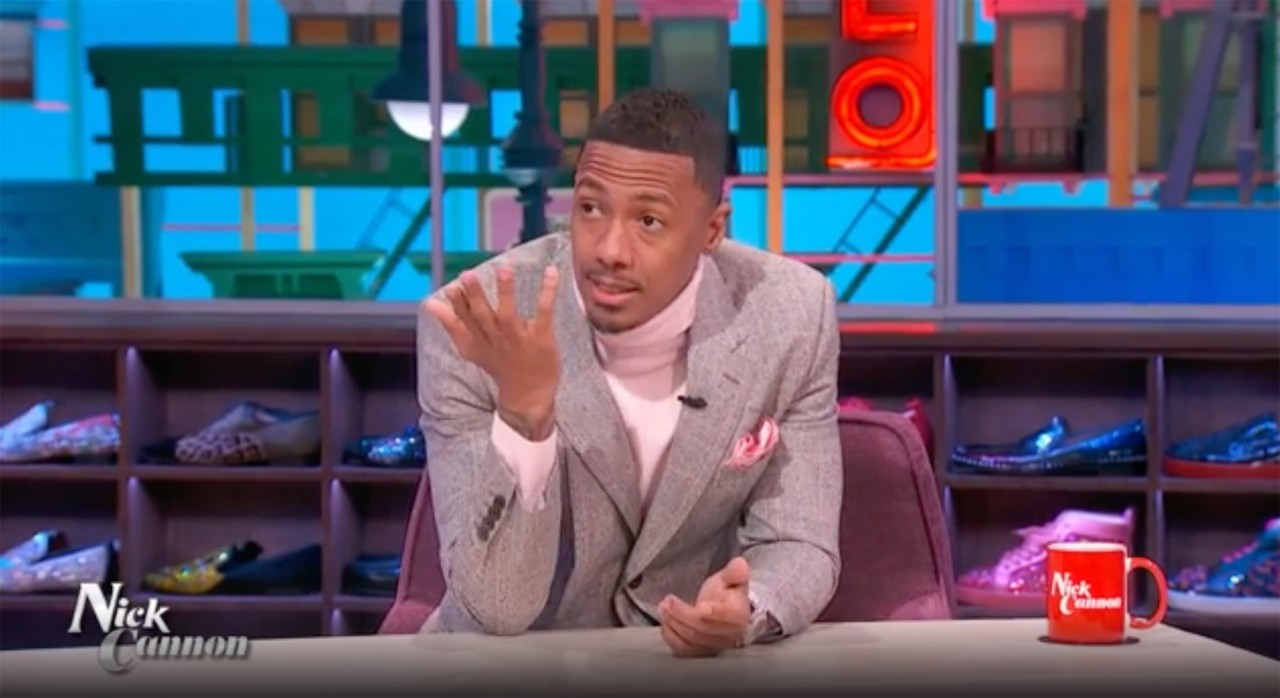 Nick Cannon has said that he’s sorry for “any extra pain or confusion” he caused after announcing that he’s expecting his eighth child.

During Monday’s episode of his eponymous talk show, Cannon, 41, confirmed that he and model Bre Tiesi are expecting a baby boy together, less than two months after he and Alyssa Scott lost their son Zen, who died Dec. 5 from brain cancer.

However on Thursday morning February 3, Cannon apologized on air after saying he “failed” to “protect and respect the privacy of the mothers of all my children” when he shared the news earlier this week.

The “Wild ’n Out” star also claimed that he was hesitant about sharing the baby news shortly after he and ex Alyssa Scott lost their 5-month-old son Zen to brain cancer in December.

“I misspoke and probably went too much into detail on Monday expressing my feelings and it probably felt like I was making some comparatives when talking about the passing of my son Zen and then also talking about the new child I’m expecting.

“I didn’t need to do that because those are two completely separate moments in my life and they both deserve the respect.

“This was always in the back of my mind, like, ‘What is the right time? How do I share this?

“I wanted to definitely respect the grieving process with [Alyssa], and Bre was respectful enough — she held off making our announcements and speaking on social media.”

The show host also vowed to “do better with delicate and sensitive discussions” and promised the mothers of his children to be more understanding and compassionate.

“I know it seems awkward because people are trying to do the timing and all that … none of that matters. We lost a child and it still is a sincere and real situation.

“I love her, I love my son Zen, and I always will. And I’m gonna love my new child. I’m a responsible human being and I take full responsibility for everything so I must say I sincerely apologize to everyone involved for any extra pain or confusion that I may have caused.”

On Monday, hours after Cannon announced his baby on the way, Scott shared an emotional post on Instagram about feeling “at peace” since the loss of her and Cannon’s 5-month-old son.

The model thanked those who have sent her supportive messages as she continues to mourn the death of baby Zen, sharing that her late son “expanded my heart in ways I never thought possible” and filled her with compassion.

Having a ‘flat stomach’ is very childish — Actor Yul Edochie