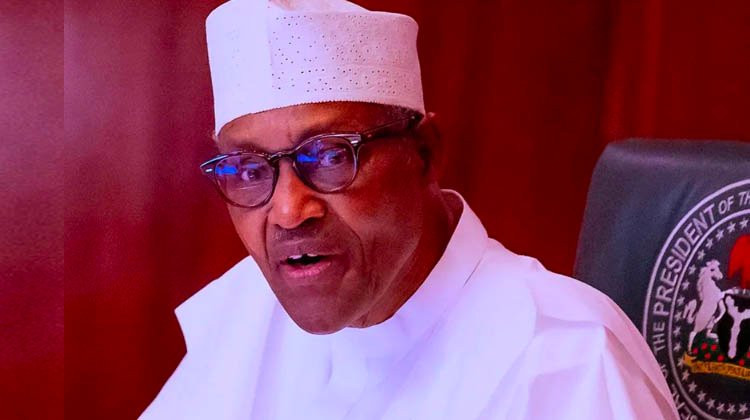 Once it’s confirmed that you are stealing from the public purse, you can never be Buhari’s friend, no matter who you are

Adesina said this in an article he posted on his Facebook page. In the piece, Adesina emphasized why the President demanded a forensic investigation into the financial activities at the Niger Delta Development Commission NDDC.

”There’s one thing President Muhammadu Buhari hates with a passion. Grand larceny. Expropriation and purloining. Once it’s confirmed that you are filching from the public purse, you can never be his friend, no matter who you are. So he had to bring to a halt the gravy train that the NDDC had become over the years. And no stampede, no rout or panic. The house cleaning must be done, and done well. Thorough.

In the Niger Delta, you see plenty signboards, but little or no projects. In other words, people collect contracts, erect signboards announcing the project, but the job never gets done. And the contractors get paid.

What to do? A forensic audit was necessary. Some powerful forces mounted robust resistance, but they didn’t reckon with the iron will of the President. The audit was done, and report submitted.”

Adesina said he hopes that in 2023, Nigerians will elect a Leader that will move the country forward.

”As 2023 approaches, I pray that Nigerians would consolidate on honest leadership by electing somebody who can move us forward in probity and accountability. Buhari has shown us the way, may we never veer off the path again. Amen.

There has been strident clamor for a composition of the Board of the NDDC. It is inexorable that it would come, but it should never be the business as usual we experienced in the past. Honest service to the people must be the watchword. That is what President Buhari has in mind, and that is what we should get. Order is better than speed, and we will get there.” he said