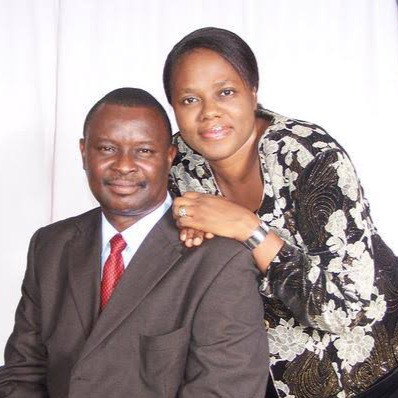 Mike Bamiloye has taken to Instagram to narrate the sacrifices his wife Gloria Bamiloye made for him when they just met.

While celebrating her on her 58th birthday, the drama evangelist narrated how God ministered to him to take a trip to the location where he met her.

He also revealed that he had nothing when they met and wondered what made her accept him.

He then recalled being a full-time minister while she was a student. He said during those days, she would give him money to print program posters.

When she was done with school and started her NYSC, he said she would collect her allowance and give to him to use for his programs.

He then hailed her as “the girl who saw tomorrow”.