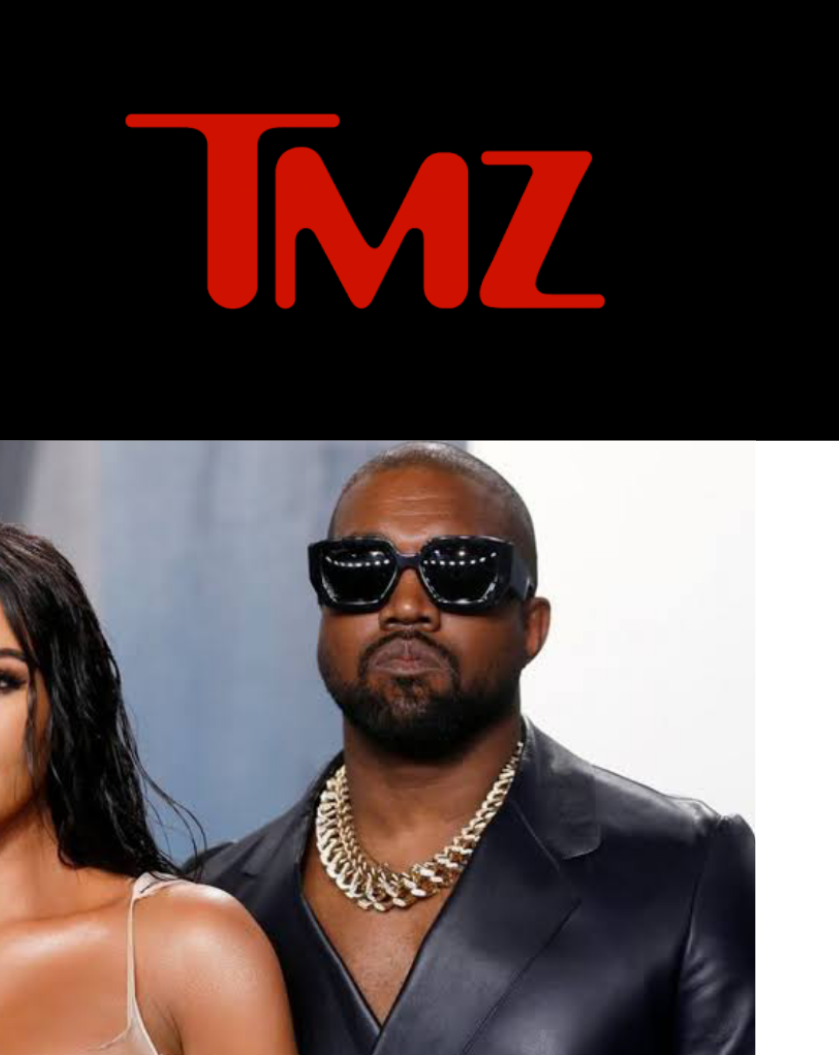 Rapper, Kanye West has asked for an apology from famous media outlet, TMZ alleging they sided with his estranged wife, Kim Kardashian and delivered a false narrative as the pair engaged in a war of words over his daughter North West’s use of TikTok.

It all started on Friday, February 4 when Kanye West lashed out at Kim Kardashian over their daughter’s use of TikTok. Kanye said Kim was allowing their daughter be on TikTok against his will. Kanye asked his Instagram followers what he was to do as it was his first divorce, an apparent dig at Kim who was going through her third divorce. See HERE

Kim responded almost immediately, saying she monitors North’s use of social media and that she was the ‘main provider’ of their children. See HERE

Kanye responded with a screenshot of TikTok’s age limit, saying children under 12 should not use TikTok. He also asked Kim to explain what she meant by being the ‘main provider’ and claimed she put security on him during their daughter’s birthday party and also tried to ‘kidnap’ their daughter by refusing to give him the address to the party. See HERE

Gossip site, TMZ captioned the drama as ‘Kanye West shades Kim Kardashian over North West on TikTok.’ To which a fan corrected the headline to be ‘Kanye wants a say on how his children are raised’

Kanye West retweeted the fan’s tweet and then asked TMZ to apologize to him as they are twisting the narrative to support the mother of his kids .

According to Kanye he would not ‘play games’ when it comes to his children.

“TMZ MY CHILDREN ARE NOT A GAME TO ME I NEED AN APOLOGY FOR HOW YOU TRIED TO SPIN THE NARRATIVE YOU ARE NOT BEING A FAIR MEDIA SOURCE YOU’RE PICKING SIDES AGAINST THE DAD,” he wrote in an all-caps message to the outlet.