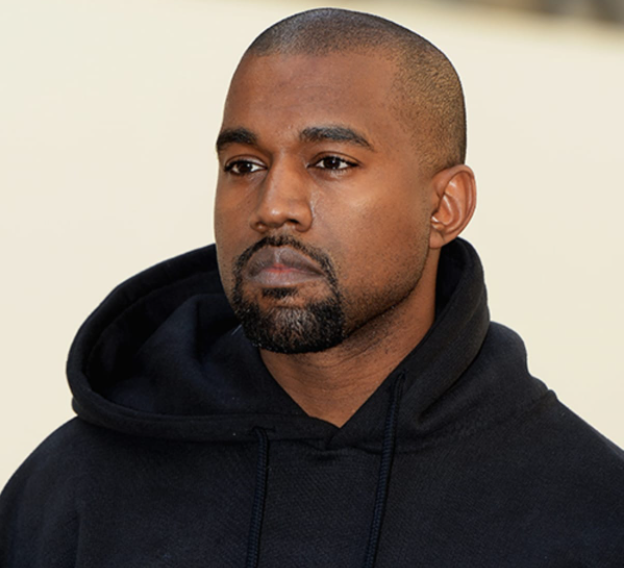 Kanye West has deleted his Instagram posts calling out Kim Kardashian and accusing her of trying to keep him from his kids the way his mother kept him from his father.

The rapper began calling out estranged wife Kim over their daughter’s presence on TikTok.

With time, he added her family and her friend Tracy Romulus to the public call out.

He accused Kim of refusing to let him spend time with his kids.

He has now deleted all his anti-Kim posts.

It was reported that he got to spend time with his 4 kids on Sunday, Feb. 6, and this is believed to have influenced his decision to delete his disparaging posts.

Video is circulating online that appears to show all 4 of Kanye’s children spending time with him at some sort of church service he was at in L.A. Kim was not present.