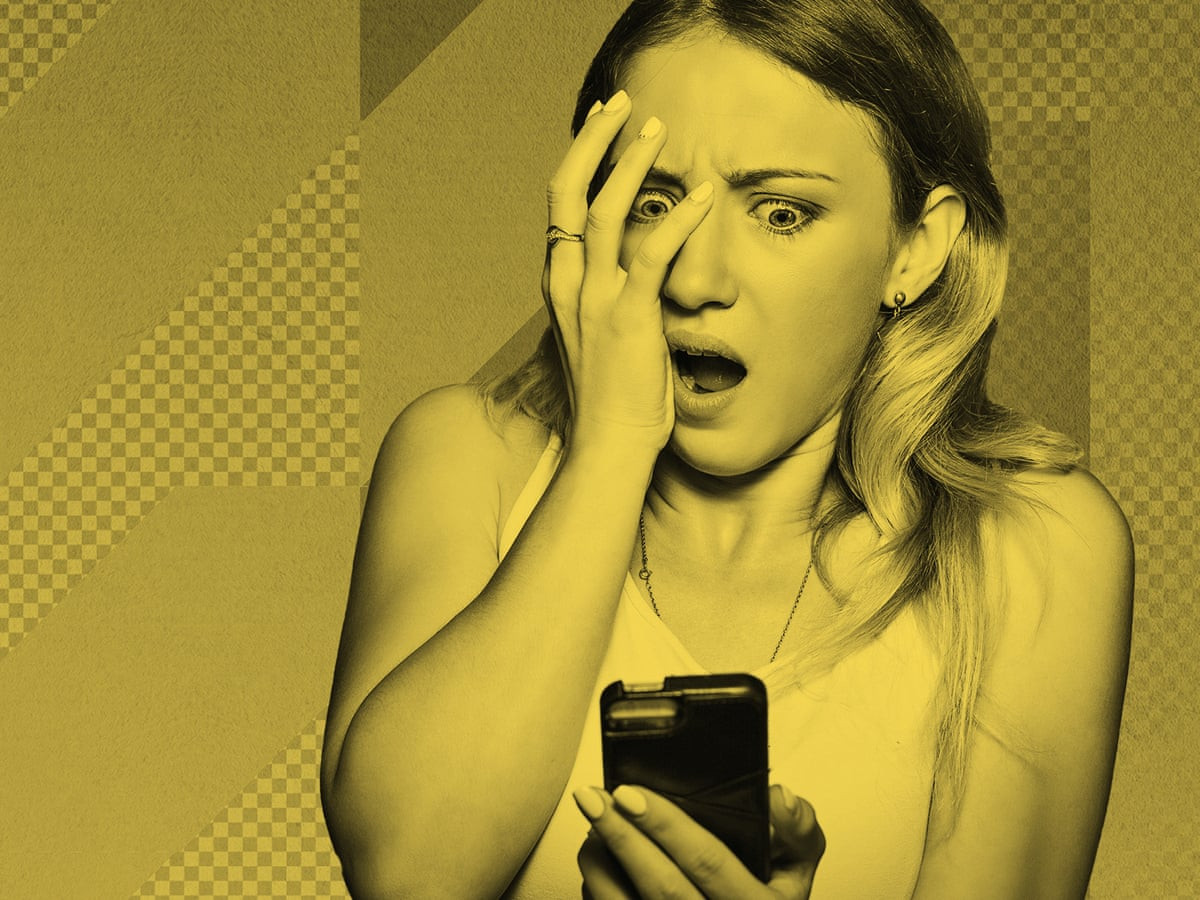 A law change in England and Wales will now see men who take part in cyber-flashing by sending ‘d**k pics’ to strangers face up to two years in jail and be made to sign the sex offenders register.

Cyber-flashing is when a person is sent an unsolicited sexual image on their mobile device by an unknown person nearby through social media, messages, or other sharing functions such as Airdrop.

According to Mail Online, there is currently no law that directly addresses cyber-flashing in England and Wales, despite the act being made illegal in Scotland around 12 years ago. But now, there’s a move to reflect penalties for indecent exposure in public, cyber-flashing is set to be included in the Sexual Offences Act 2003.

It will be an offence for someone to expose themselves with the intention of causing ‘alarm or distress’. The victim can be anyone, whether a stranger or someone known to the perpetrator.

The new proposal comes after researchers warned that a lack of thorough accountability and identity-checking measures are helping to fuel the online sexual harassment of young people.

Ministers had contemplated adding cyber-flashing to the Online Safety Bill – a draft legislation announced last week which will force web giants to protect users by cracking down on illegal activity taking place on their platforms. But the government will now use another, more minor, piece of legislation due to concerns over getting the Online Safety Bill written into law this year, reports The Times.

It is understood that a cyber-flasher could still be found guilty if they send a picture of someone else’s genitals.

Researchers quizzed 144 boys and girls aged from 12 to 18 in focus groups, and a further 336 in a survey about digital image-sharing. Thirty-seven per cent of the 122 girls surveyed had received an unwanted sexual picture or video online.

Three in four of the girls in the focus groups had also been sent an explicit photo of male genitals, with the majority of these ‘not asked for’.

Snapchat was the most common platform used for image-based sexual harassment, according to the survey findings.

Go to Cotonou, mobilize and take the streets