Popular actress, Destiny Etiko, and her colleague, Chizzy Gold, were engaged in a heated argument which almost escalated into a physical brawl.

Destiny Etiko went live on her Instagram page to call out and bash her colleague for being ‘evil’.

She seemed very furious during the Instagram live session as she traded word with Lizzy Gold who was being restrained by another woman. 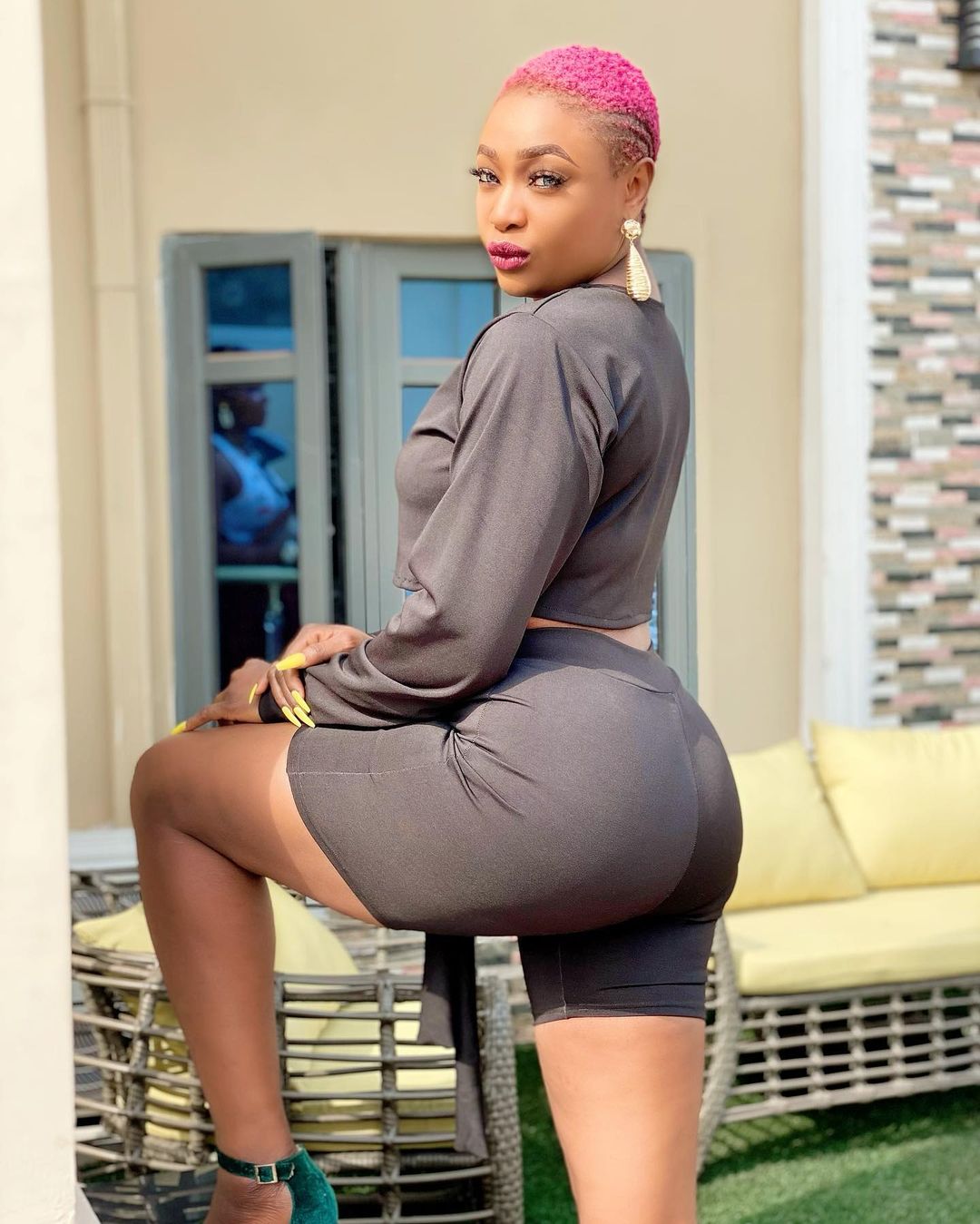 “Look at her, she’s evil. You’re a wicked idiot, I know how to deal with your kind,” Destiny is heard saying.

She took to her Instagram page moments later to share a video of them fighting dirty over an undisclosed issue. In the caption, she labelled Chizzy an “ingrate” and said she is coming for her.

They also took to their respective Instastories to throw subtle jabs at eachother. 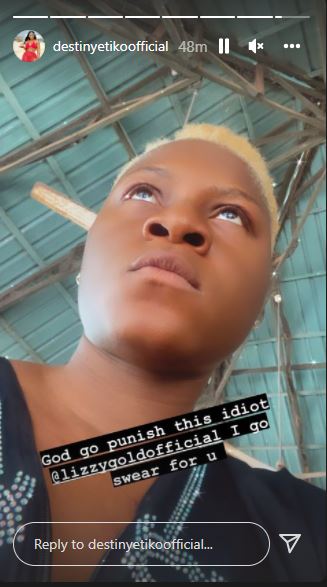 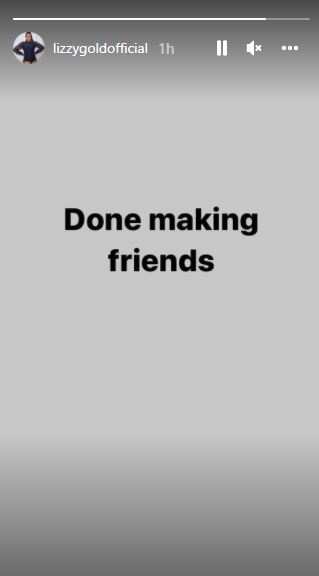 The fight has stirred mixed reactions on social media with netizens speculating that the actresses were on a movie set, and the fight is from a scene in the movie.

“Everything has gone up, increase your offering too” – Pastor tells Christians amid global inflation (Video)

“Go straight to the bedroom and have sex first” – Businessman, Francis Van-Lare advises people about to get into a new relationship