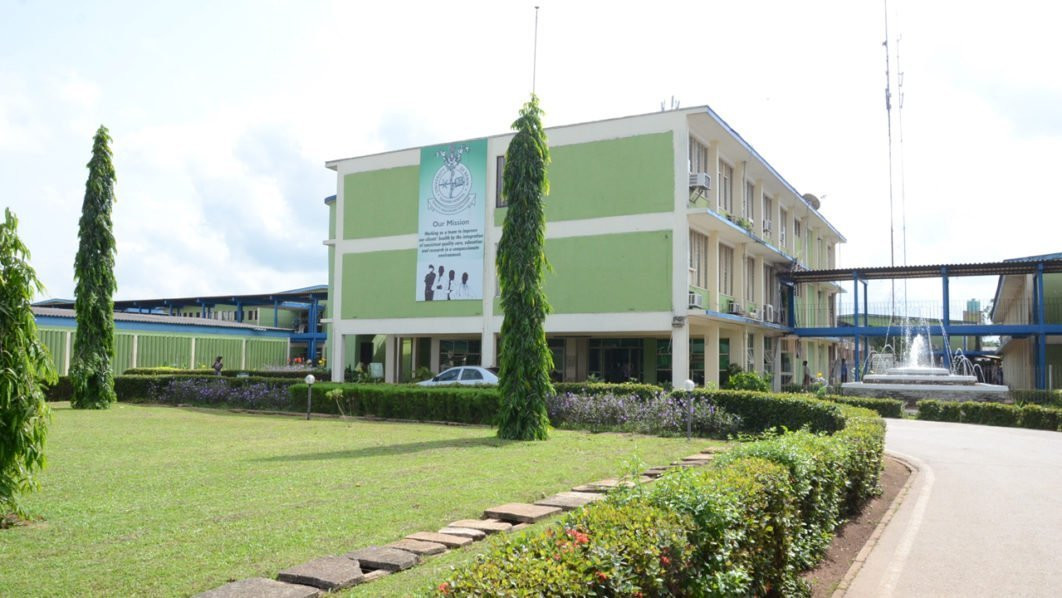 A 38-year-old doctor was shot dead by suspected assasins on Monday morning, February 15.

The deceased identified as Otote Osaikhuomwan, works at the University of Benin Teaching Hospital’s Department of Ophthalmology.

Otote was killed in the presence of his pregnant wife after the gunmen gained access into his house located at GRA, Benin, the Edo state capital.

“Yes, the doctor was shot dead. The police is working to unravel the circumstance behind the killing and arrest the perpetrators.”