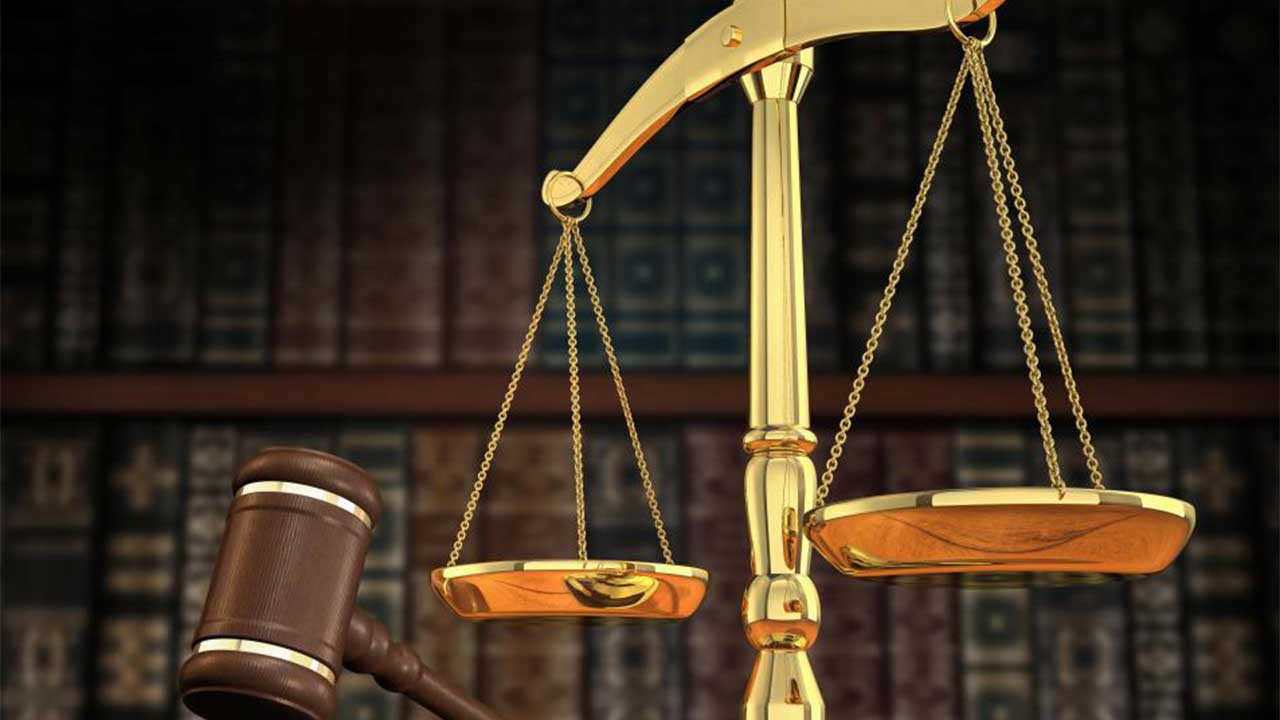 Justice Nkeoye Maha of the Federal High Court in Abuja has ordered the final forfeiture of N3billion worth of landed properties seized from a top military officer to the federal government.

According to the spokesperson of the Economic and Financial Crimes Commission (EFCC), the assets were said to be controlled by the military officer through proxies including the late General, Aminu Maude, and some companies such as Atlasfield Integrated Services Nigeria Limited, Marhaba Events Place, Aflac Plastics and Atlasfield Gas Plant Limited.

The final forfeiture order was granted in a ruling on the application by EFCC’s counsel, Cosmos Ugwu, and Musa Isah.

Uwujaren said the forfeited properties situated on lands valued at over N3billion are located in different parts of Kano, Katsina, Calabar (Cross River State) and Kaduna.