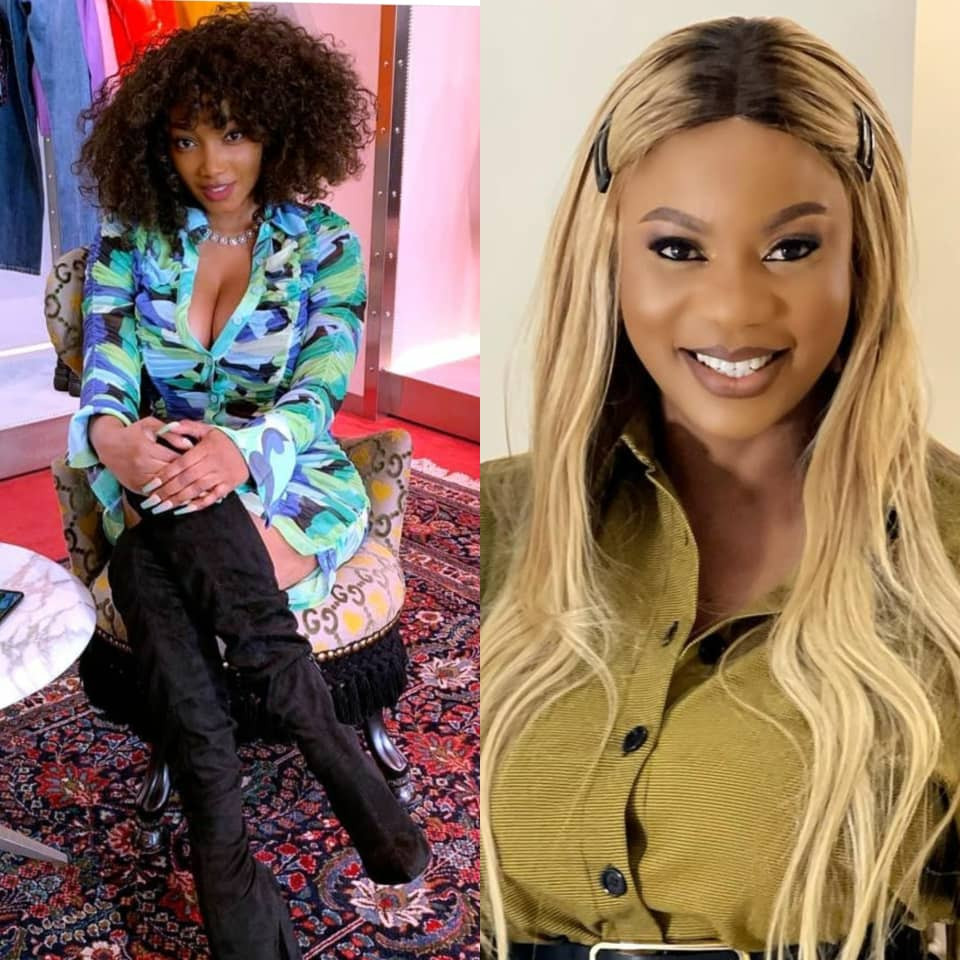 Sonia Ighalo, the estranged wife of footballer Jude Ighalo, has taken to her Instastories to throw shade at actress Oma Nnadi

Recall that a few days ago, Sonia slammed Oma for questioning parents who take their one year babies to school. Oma questioned such parents following the recent report of a 19-month-old baby who was allegedly flogged to death by his teacher in Delta state.

Oma is celebrating her 4th wedding anniversary today and listed some of her achievements on Instagram. She ended her post by stating that her wedding is valid.

Sonia felt the post was a sub to her and took to her Instastories to respond. In her post, Sonia stated that they are aren’t ”age or grace mates.” See her post below.