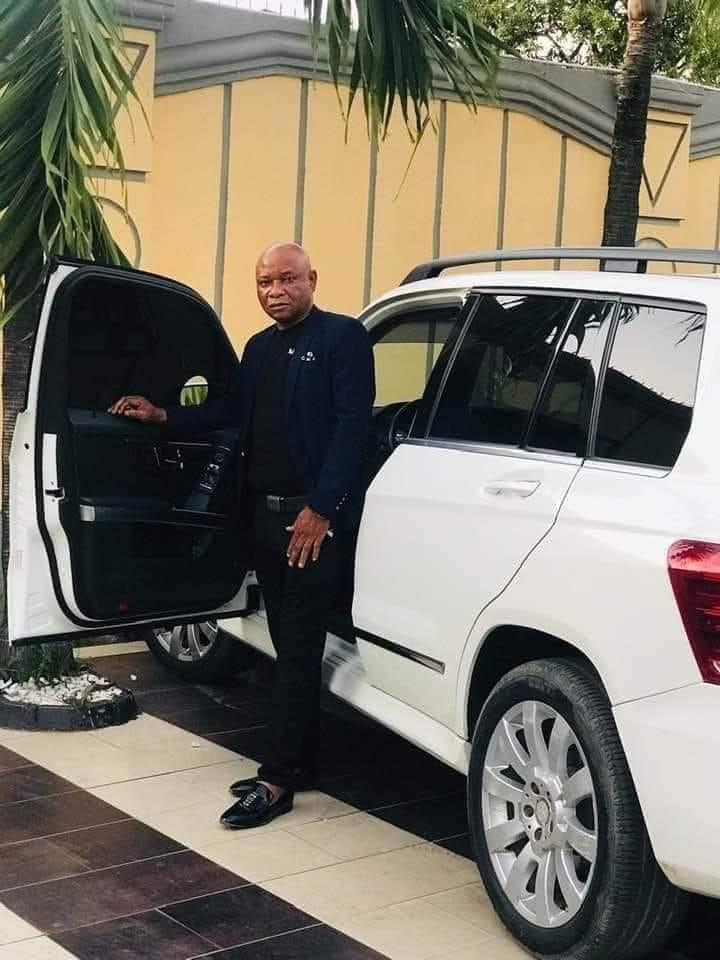 LIB reported earlier that the police officers were arrested after Kyari was declared wanted for allegedly taking out 15kg from 25kg of cocaine which him and his team intercepted after arresting some traffickers that came into the country from Ethiopia. He is also being accused of offering to give an NDLEA officer a cut from sale of the cocaine.

Lere Olayinka who shared a photo of one of the arrested police officers, gave his name as ASP John Umoru and also revealed that he has a nickname of “TOO MUCH MONEY”.

This is ASP John Umoru, one of the four police officers indicted by the NDLEA, alongside Abba Kyari today.

They said he is called TOO MUCH MONEY.

One killed, two injured as customs engage smugglers in Ogun