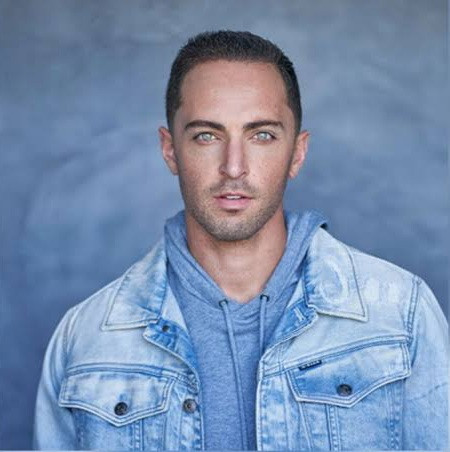 Horwitz swindled $650 million in a huge Hollywood ponzi scheme, using it to finance a lavish lifestyle of yachts, jets and fast cars.

He created fake contracts that he told investors were with HBO and Netflix to trick them into handing over vast sums of money, which he splurged on private flights, cars, and a luxury Los Angeles mansion, complete with a wine cellar.

“Horwitz portrayed himself as a Hollywood success story,” prosecutors said, according to the Department of Justice.

“He branded himself as an industry player, who… leveraged his relationships with online streaming platforms like HBO and Netflix to sell them foreign film distribution rights at a steady premium.

“But, as his victims came to learn, (Horwitz) was not a successful businessman or Hollywood insider. He just played one.”

Horwitz, who acted in horror films under the name Zach Avery, told investors he was buying foreign distribution rights for US movies, and then selling them to streaming platforms.

The 35-year-old gave each victim a note promising a handsome profit six or 12 months later.

Over seven years he kept the scheme going by using new investors’ money to repay the old ones.

By the time it all fell apart, more than $230 million had vanished.

He admitted security fraud in October 2021 and acknowledged that he had never bought any film rights, or secured any distribution contracts.

It would be “difficult to conceive a white-collar crime more egregious,” prosecutors said in a memo to the judge, noting he started his life of crime by swindling university friends, according to the Los Angeles Times.

“He began by betraying the trust of his own friends, people who lowered their guard because they could not possibly imagine that someone they had known for years would unflinchingly swindle them and their families out of their life savings,” they wrote.

Horwitz was jailed for 20 years, and ordered by Judge Mark Scarsito to repay $230 million to his victims.