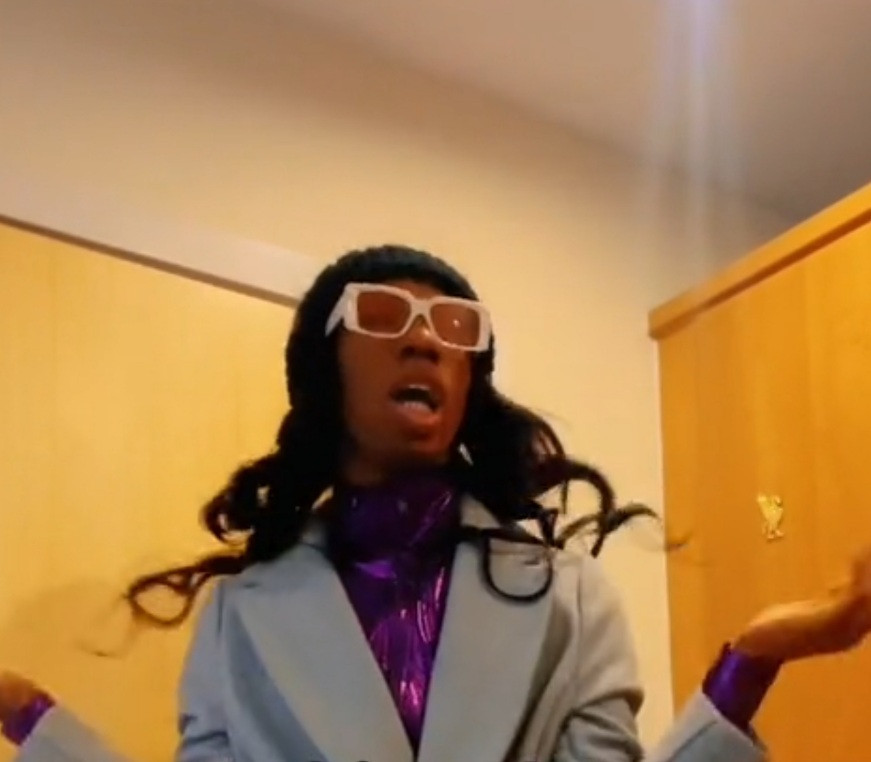 James Brown, has released a video to teach his Nigerian followers the proper way to speak British English.

The crossdresser took to TikTok to pronounce a few English words with an accent for the benefit of his followers.

“So today’s class I’m going to teach you how to speak good England English,” he said.

He then proceeds to tell his followers that “British” should be pronounced without the T.

Watch the hilarious video below.