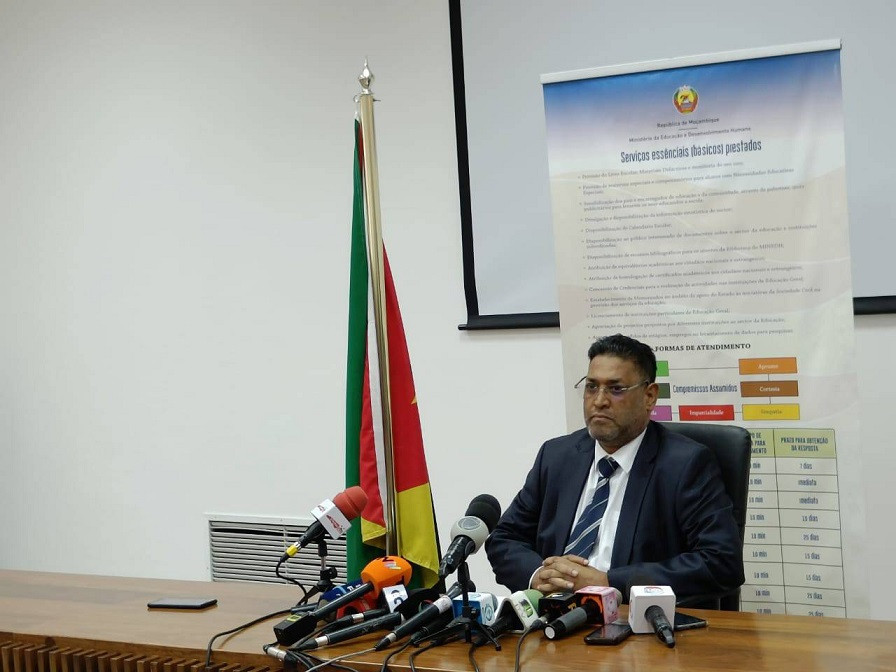 Mozambique’s Ministry of Education has withdrawn a set of Grade Seven textbook containing some controversial topics on sexuality from its curriculum.

Opposition from some parents who pointed out that it is a taboo in some communities to teach children about sex, also influenced the decision to withdraw the book.

Some parents also believed that sex education to Grade 7 pupils who are barely 13 years old may promote premature marriages and early pregnancies.

The ministry said that they will replace the book next year but in the meantime, it urged teachers to avoid the controversial topics.

Ismael Nheze, the Director of the National Institute of Education Development said;

Valentine: Lady left stunned after getting Mercedes-Benz from her partner (Video)

Julia Fox calls herself ‘#1 Hustler’ after breaking up with Kanye West, admits she was never in love with him