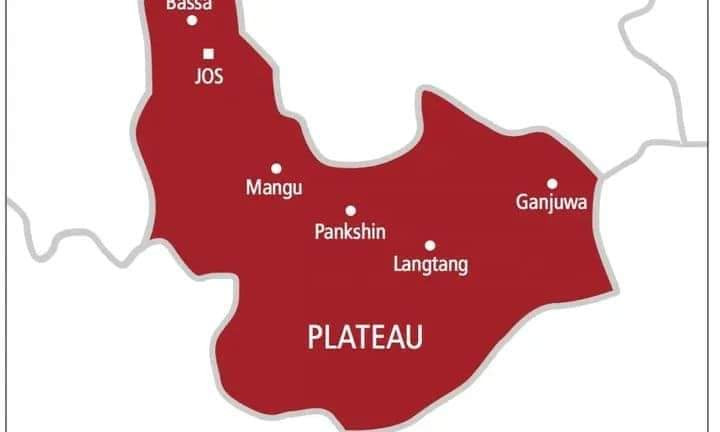 It was gathered that the people of Yelwa Zangam mostly youths were working at a mining site in the area on Tuesday, February 15, when the gunmen armed with sophisticated weapons swooped on them and began to shoot at random.

People fled towards different directions while two were gunned down, three others sustained gunshot wounds and are now receiving treatment at a nearby clinic.

“This incident happened precisely 9:45 am, we were about settling down for the day activities when the sound of gunshots rented the air before we could put our act together the gunmen suspected to be killer herdsmen had surrounded us,” a source said.

“All of us scampered for safety by running towards different directions but two of us were killed and three others injured. How they penetrated the community in a broad daylight is still a surprise to us,” the source added.