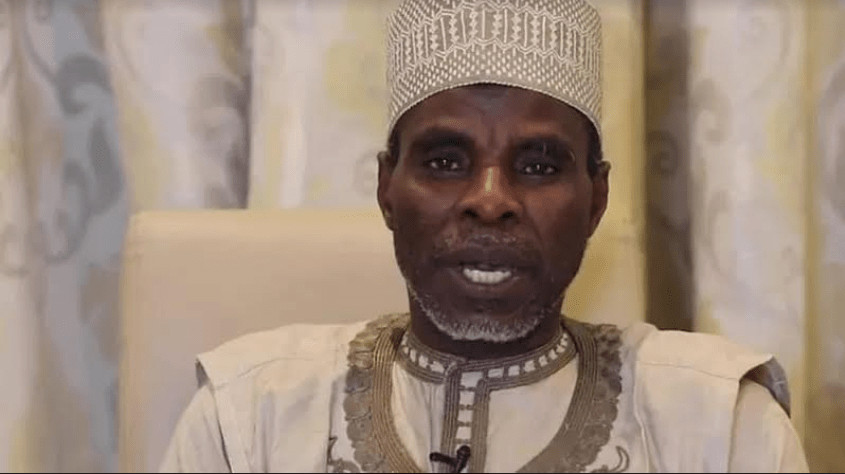 Salihu Zurmi, a member of Zamfara State House of Assembly representing Zamfara East constituency has raised an alarm over threat to his life.

The lawmaker claimed he’s been subjected to persistent attacks, intimidation as well as threatened because he refused to defect to the All Progressives Congress with Governor Bello Matawalle.

Zurmi who is the only lawmaker that refused to defect to the APC after Governor Matawalle dumped the Peoples Democratic Party, said the threats reached a head when he refused to support the impeachment moves against the state Deputy Governor, Mahdi Gusau.

Insisting that he will never support the impeachment process against the deputy governor, whom he described as a complete gentleman, the lawmaker called on the Governor to allow freedom of association in the state. He added that he would remain in the PDP no matter what it would cost him.

“They have been harassing and intimidating me because I refused to support the impeachment of the Deputy Governor.

“They have been trying to silence me since the impeachment process started.

“That is why I decided to leave the state and come to Abuja because I Know that the worse could happen if I remain in Zamfara.

“Believe me, this will not augur well for the state which is facing security challenges”