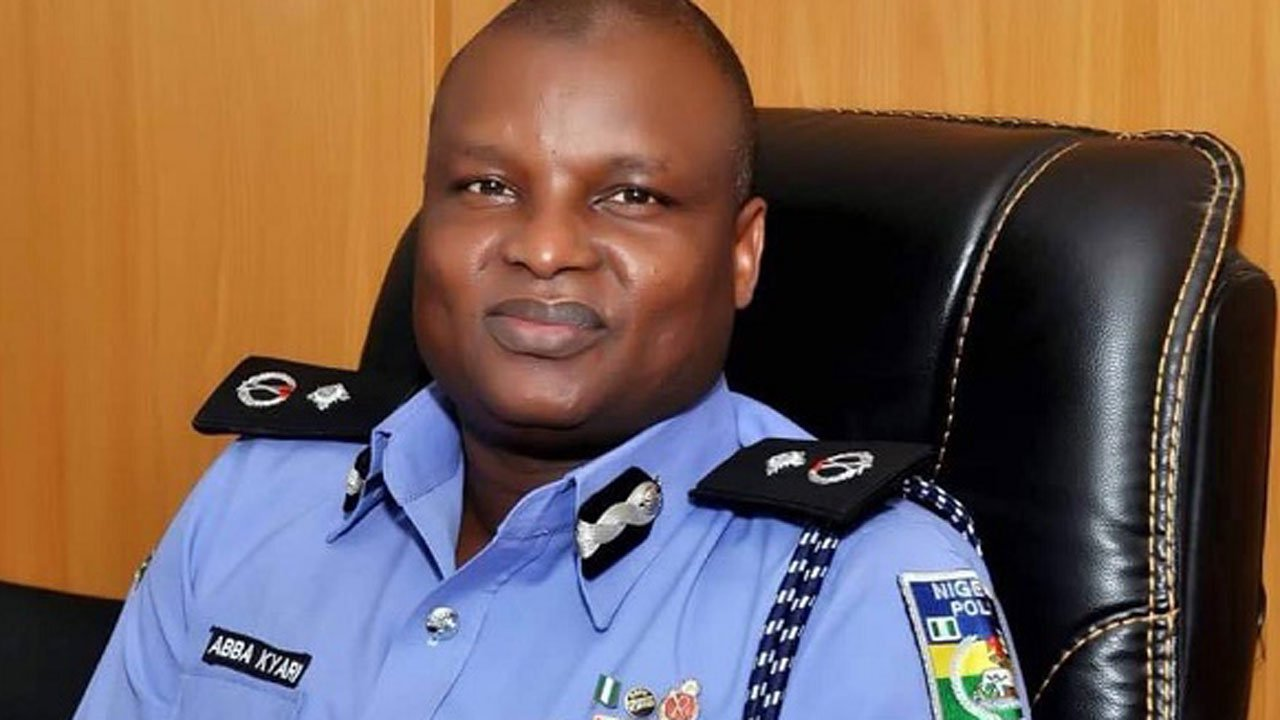 Abba Kyari: We have no reason to shield anyone in 25kg cocaine probe

The National Drug Law Enforcement Agency, NDLEA, has said that it has no reason to shield anyone who may be indicted in the course of the ongoing investigation of a 25kg cocaine deal involving a gang headed by suspended police DCP Abba Kyari.

Director, Media & Advocacy of the agency, Femi Babafemi, in a statement on Wednesday 16th February 2022, said it remains committed to evidence based investigation and its resolve cannot be weakened by any misrepresentation of facts.

“To correct some inaccuracies in the information in the public space that NDLEA officers at the Enugu airport were the ones who received from the cartel details about the mule coming from Addis Ababa, the Agency wishes to quote from the transcript of Abba Kyaris recorded conversation with our undercover officer and a portion of ASP James Bawas statement to the police as documented in the police investigation report, a copy of which was made available to the Agency, to state that its an established fact that its the Abba Kyaris team that was contacted by the cartel and without doubt the records clearly show how their ring works. Recall that after NDLEA requested for Kyari and others for interrogation, they were questioned by the police, after which they were handed over along with the report of their interrogation,” the statement read.

“According to the police investigation report, ASP James Bawa in his statement to the police reveals that he was called by an informant identified as IK from Brazil who told him that a drug courier will be arriving on board Ethiopian Airlines in Enugu. He explained further that a pointer from IK, the Brazil based informant met with him at about 1420hrs on 19th January 2022 outside the airport and showed him a picture of the courier. Subsequently, they sighted the suspect as he exited the airport terminal after all arrival clearance formalities, and he was arrested with another associate.

“Addis, from Addis it will be given to those to proceed further with it, he will get their snapshots without their knowledge. Yes, he will reveal those that are conveying it further, get snapshots of theirs without their knowledge and send to us (Abba Kyaris team). So we already know the goods, picture and the cloths they are wearing, hope you understand, we know your name, he will give us everything. So, automatically my team will just be waiting, they will just see you and arrest you.

“Responding to our officers question on whether his boys are usually stationed inside or outside the airport, Abba Kyari said, Yes, yes, some are outside while some are inside. They will just allow you to finish arrival formalities and arrest you the moment you come out

“The above no doubt establishes who the cartel was relating with and their modus operandi. Again, this is to correct inaccuracies in some reports and assure that the Agency will not deviate from an evidence-based investigation that will spare nobody found complicit.”

“Some of y’all’s faves are depressed because they can’t keep up with the luxury lifestyle they have created online” — BBNaija star, Tolani Baj throws shade