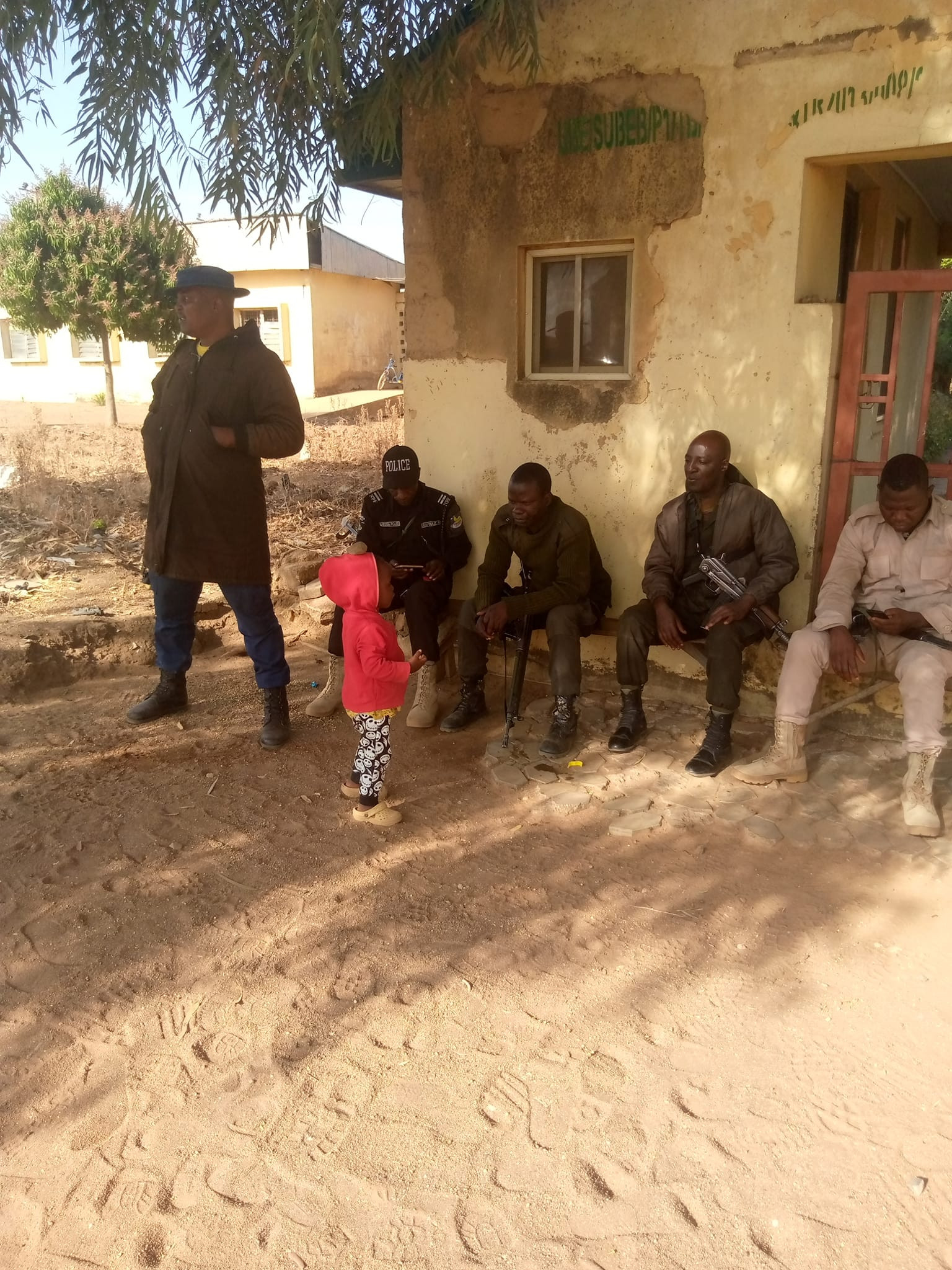 Four travellers have been killed while others were injured by hoodlums at Bida Bidi Junction of Jos North Local Government Area of Plateau State.

It was gathered that the attack occurred at about 12: am midnight on Tuesday, February 15

According to Daily Trust report, all the travellers were indigenes of Kano and Nasarawa States.

The travellers were on their way from Kano to Nasarawa State when the hoodlums who blocked the popular Zaria Road highway beat and macheted them.

Those who survived the attack were taken to Bingham Hospital, Jos, for treatment.

The vehicle which was conveying the travellers was burnt while other vehicles were smashed by the hoodlums.

The spokesman of the State Police Command, ASP Uba Gabriel, who confirmed the incident, said only two people were killed. .

He added that the commissioner of police “is at the scene of the incident to restore law and order”.

The incident is coming hours after two miners were attacked and killed at a mining site located around Yelwa Zagam community on Tuesday.

Military Information Officer of Operation SAFE HAVEN, Major Ishaku Takwa, who confirmed both incidents in a statement on Wednesday, said troops swiftly responded and brought the situation under control.

“On the unfortunate attack on commuters, three persons lost their lives, 2 other passengers sustained varying degree of injuries and 6 others were rescued,” the statement read.

Condemning the violence, the Commander Operation SAFE HAVEN, Maj Gen Ibrahim Ali commiserated with the families of the victims of the unfortunate incidents.