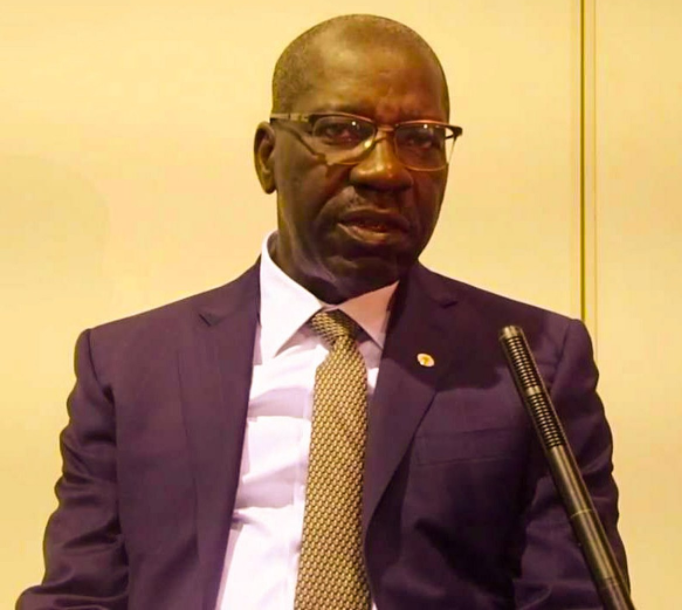 A bill for a law to prohibit open grazing of cattle and other livestock in the state has been sent to the Edo State House of Assembly.

The Edo State Governor, Godwin Obaseki, sent the 24 copies bill to the house on Tuesday, Feb. 15.

Speaking during the plenary on the bill, the Speaker of the house, Marcus Onobun noted that the bill had been receiving inputs from members and different stakeholders.

Onobun added that the bill had been slated for consideration on a later date to give room for more consultation and recommendations by members.

Governor Godwin Obaseki had in October assured that a draft copy of the proposed Edo Anti-Grazing Bill would be sent to the state House of Assembly for legislative consideration before the end of October 2021.

Kano man attempts suicide after his girlfriend rejected him