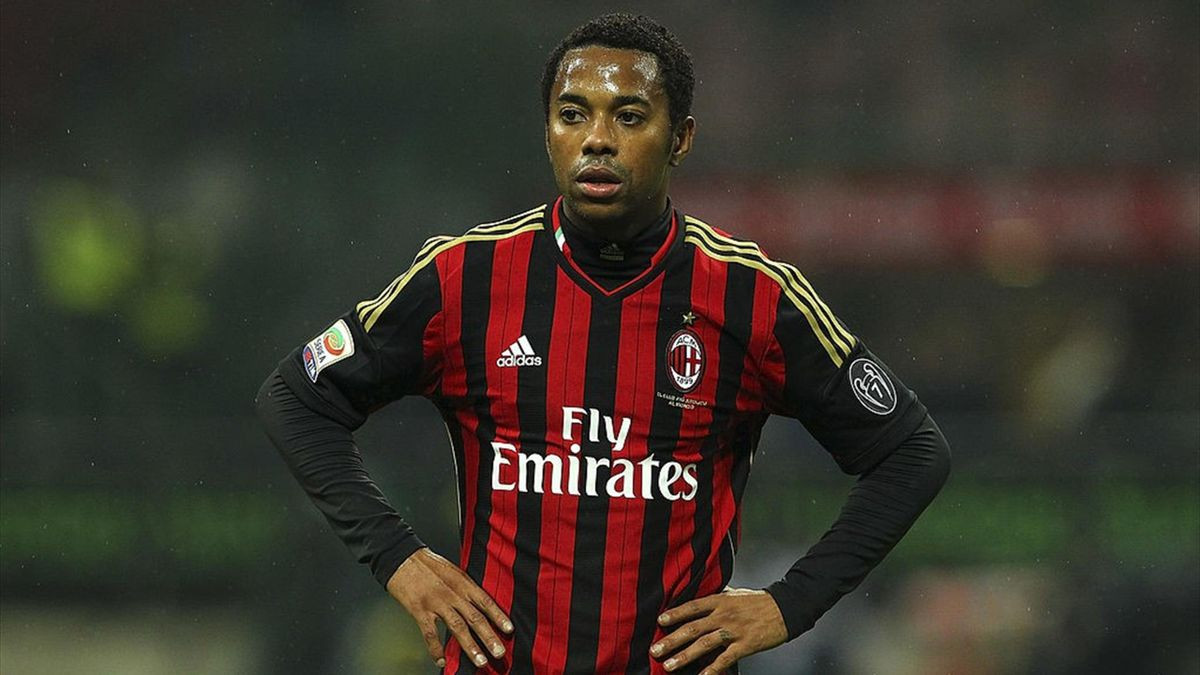 Italian prosecutors have requested an international arrest warrant for the Brazilian former footballer Robinho after he was convicted of rape.

The authorities have asked the Brazilian authorities to extradite the former Real Madrid, Manchester City, and AC Milan forward, 38, so he can serve a nine-year jail term.

In 2017, Robinho and five other Brazilians were found guilty of the gang rape of a 22-year-old Albanian woman in a Milan nightclub four years earlier.  In January, the Supreme Court in Rome dismissed Robinho’s final appeal against his conviction.

Now, Italian prosecutors have asked their counterparts in Brazil to hand him over so he can serve his prison sentence. But it appears unlikely since the Brazilian constitution does not allow the extradition of its citizens.

Under the arrest warrant, Robinho may, however, face arrest if he leaves his country and sets foot in any of the nearly 70 countries Italy does have an extradition agreement with.

During his appeal, Robinho, who was playing for AC Milan at the time, did admit to having ‘contact’ with the woman but insisted it was consensual.

The Milan Court of Appeals found that Robinho had ‘belittled’ and ‘brutally humiliated’ the victim as it upheld the initial sentence in a December 2020 hearing.

The key evidence that was used to initially convict the Brazilian included intercepted phone calls and messages between the footballer and those allegedly involved in the attack. In one message, Robinho said: ‘It makes me laugh because I’m not interested, the woman was drunk, she doesn’t even know what happened.’

Robinho’s final efforts to overturn the conviction in the Supreme Court last month then failed.

The Brazilian footballer played for Real Madrid,  Manchester City, AC Milan, Santos, Guangzhou Evergrande, and several others during his playing career that also saw him score 28 goals in 100 appearances for the Brazil national team.

Boy, 2, drowns in pool while his model mum was posing for photoshoot just yards away