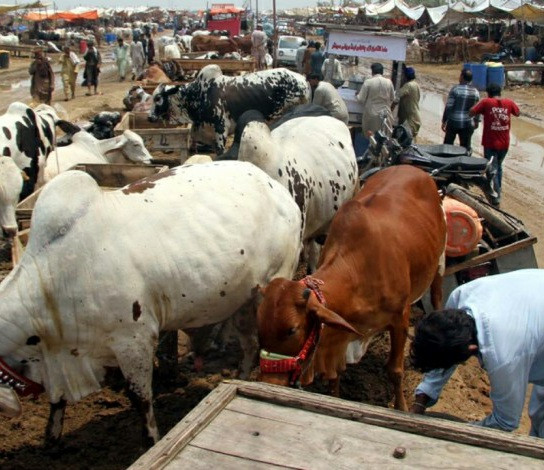 Security operatives have taken over the area to maintain peace.

The attack comes less than two weeks after the Abia State Government moved traders from Ahia Udele cattle market to Omumauzor following a fatal truck accident in the area.

Footballers, Robert Lewandowski, Manuel Neuer and Serge Gnabry are all named in a death threat letter