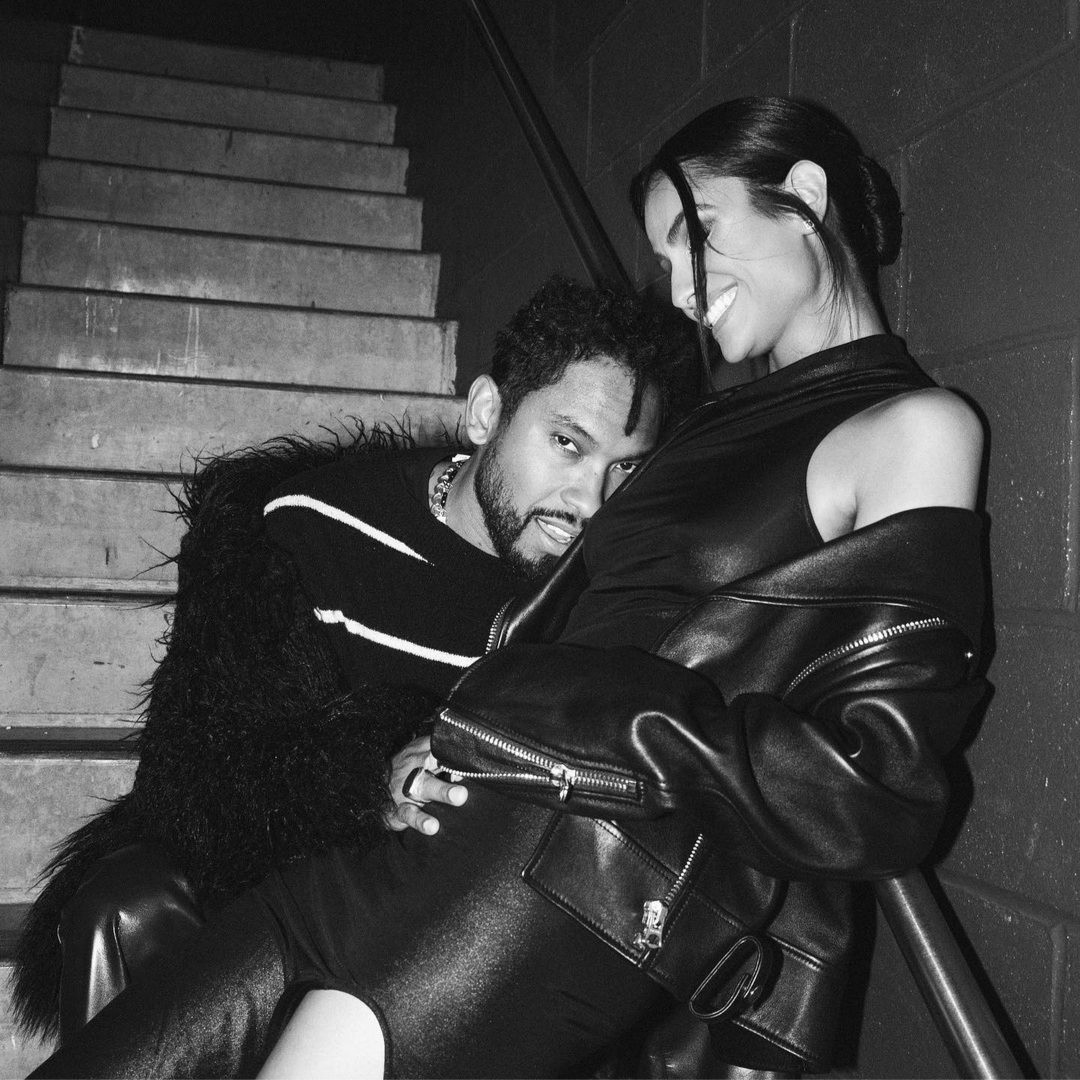 Miguel and Nazanin have confirmed that their marriage is back on, five months after they split.

The singer, 36, and model, 35, each took to Instagram on Tuesday February 15, to share a series of loved-up photos.

Miguel wrote in his caption, “Love heals. Proud of us. The Pimental’s.”

Nazanin shared a similar sentiment in her caption as she said, “… heal the root so the tree is stable. I’m so proud of us.”

Back in September 2021, the couple announced that they’d ended their marriage.

“After 17 years together, Miguel and Nazanin Mandi have decided to separate and have been for some time now,” a representative for the couple revealed in a statement at the time. “The couple both wish each other well.”

Miguel and Nazanin began dating when they were just 18-years-old. They got engaged in 2016 and tied the knot two years later in 2018.

They first hinted at a reconciliation when they appeared together after Nazanin’s Lasik eye surgery late last year.

At the time, Nazanin posted a video to her Stories showing her goofing with her estranged husband.