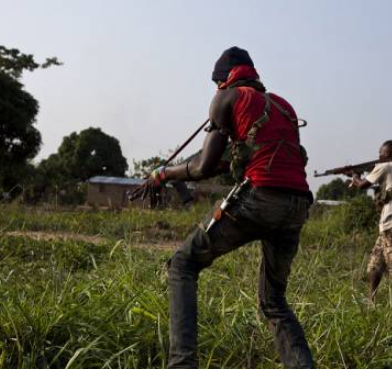 Gunmen have kidnapped 22 persons and injured four others after attacking Idon town in Kajuru Local Government Area of Kaduna State.

Confirming the attack, the Supervisory Councillor of Administration, Finance and Health, Kajuru local government area of the state, Bala Jonathan, gave the names of the abducted and injured persons.