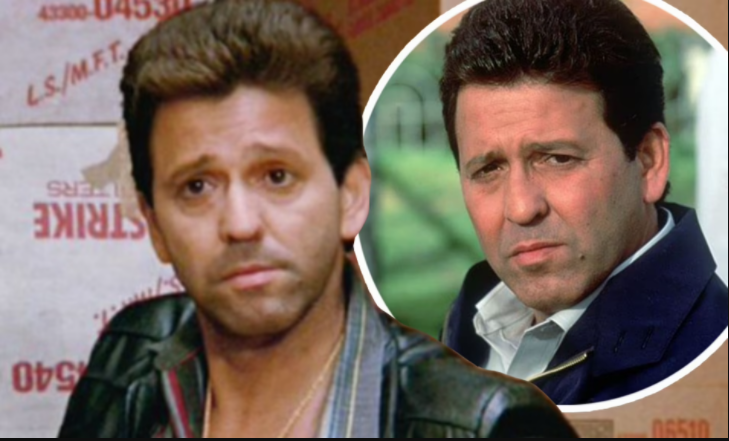 The actor’s girlfriend, Tammy Scher, told Deadline that Frank died on February 6, 2022, in Burbank due to dementia-related complications.

Born in 1946 in New York City, Pesce’s circle of friends included Sylvester Stallone, Tony Danza, and Robert Forster, among others.

Known for his big smile and colorful personality, Pesce first appeared on screen in 1976 as a guest star on “Police Story.” Throughout his career, he appeared on other series such as “Kojak,” “Knight Rider,” “Blue Thunder,” “The Greatest American Hero,” “Matlock,” “Who’s the Boss?” and “The Master.”

In a statement to Variety, Pesce’s girlfriend Tammy Scher said, “I met Frank at a very low point in my life. He always said he saved me and he was right. I’d never met anyone like him. Frank was a force larger than life or any fictional character, always entertaining, intriguing and fascinating. Unafraid to approach anyone and immediately make an acquaintance. Celebrities flocked to be near him as he had an encyclopedia of knowledge about music and movies.”

He will be buried on Feb. 18 at Saint Raymond’s Cemetery in the Bronx, according to Deadline.

‘The killing and pain has gone on for too long’, Rrapper MI Abaga reacts to fresh Tiv-Jukun crisis