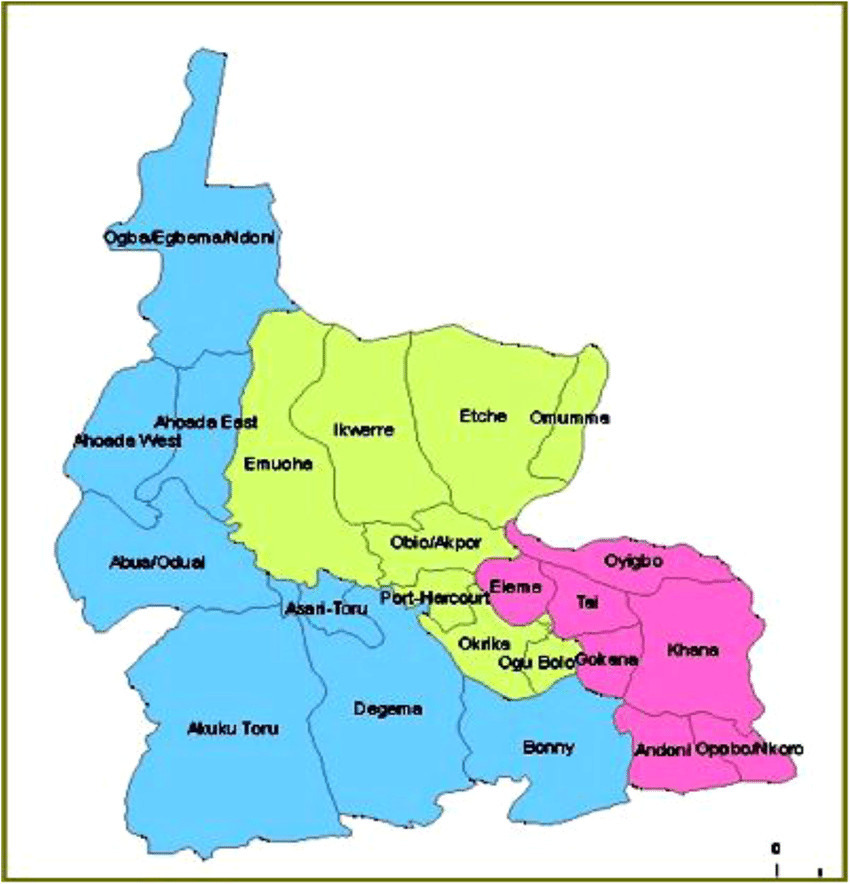 Man dies after sex romp with lady in Rivers hotel

A man has been confirmed dead after slumping at a hotel in Ada George in Obio-Akpor Local Government Area of Rivers State, following an alleged sex romp with his female lover.

Eyewitnesses said the incident occurred shortly after the pair checked into the hotel in the wee hours of Wednesday February 16. The lady was said to have raised an alarm about her partner being unresponsive after slumping at about 2am.

The lady further revealed that the deceased took a drink suspected to be a sex enhancer at a joint the previous night ahead of the meeting.

Acting spokesperson for the state police command, Grace Iringe-Kokom confirmed the incident, saying the lady and the manager of the hotel had been arrested.

“Yes, the command is aware of the incident that took place in the hotel and investigation is ongoing.

“Our men arrested the lady and the manager of the hotel. Further developments will be communicated to you.”