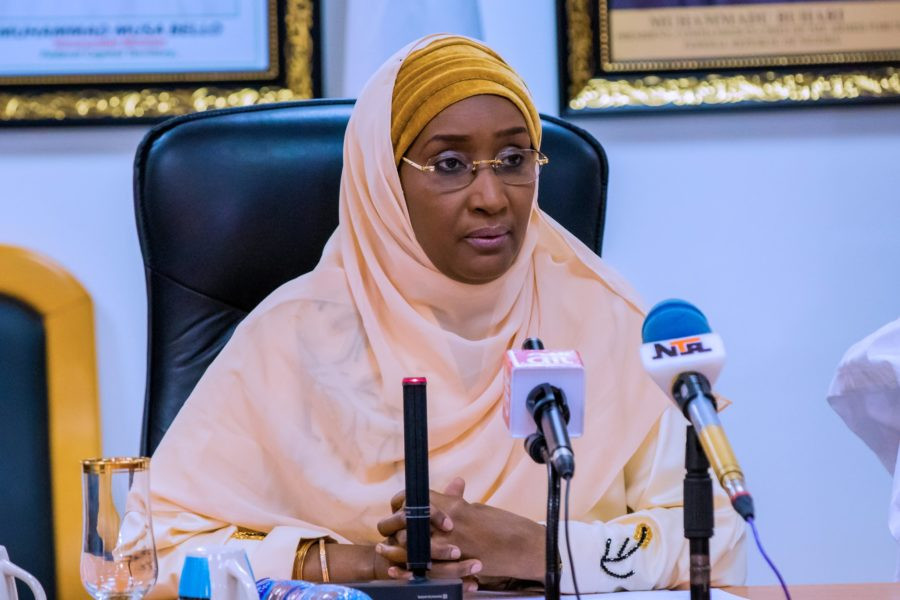 N5k means a lot to poor Nigerians, some people shed tears when given because they’ve never seen such amount in their lives

Addressing state house correspondents on Thursday February 17, the Minister stated that while the intervention may not be fitting for some classes of Nigerians, it however makes a difference in the lives of poor Nigerians.

Sadiya further added that claims of the N5,000 monthly national cash transfer being insignificant, is “elitist” as some people have never seen such amount in their lives.

“If you look at the people that you are taking this intervention to, N5,000 means a lot to them because these are poor and vulnerable households and it changes their status, but for you and me, N5,000 is not even enough for us to buy recharge card, that’s the difference.

“But for these poor people in the communities, you have seen, they were able to save out of that N5,000.

“When people say N5000 does not save people, that is an elitist statement, honestly because we’ve had causes to go to the field, and we have seen these people that when you give them this N5,000, they cried and shed tears because they’ve never seen N5,000 it in their lives.

“So, it goes a long way, it changes their status and by that, it lifts them from one stage to another.”