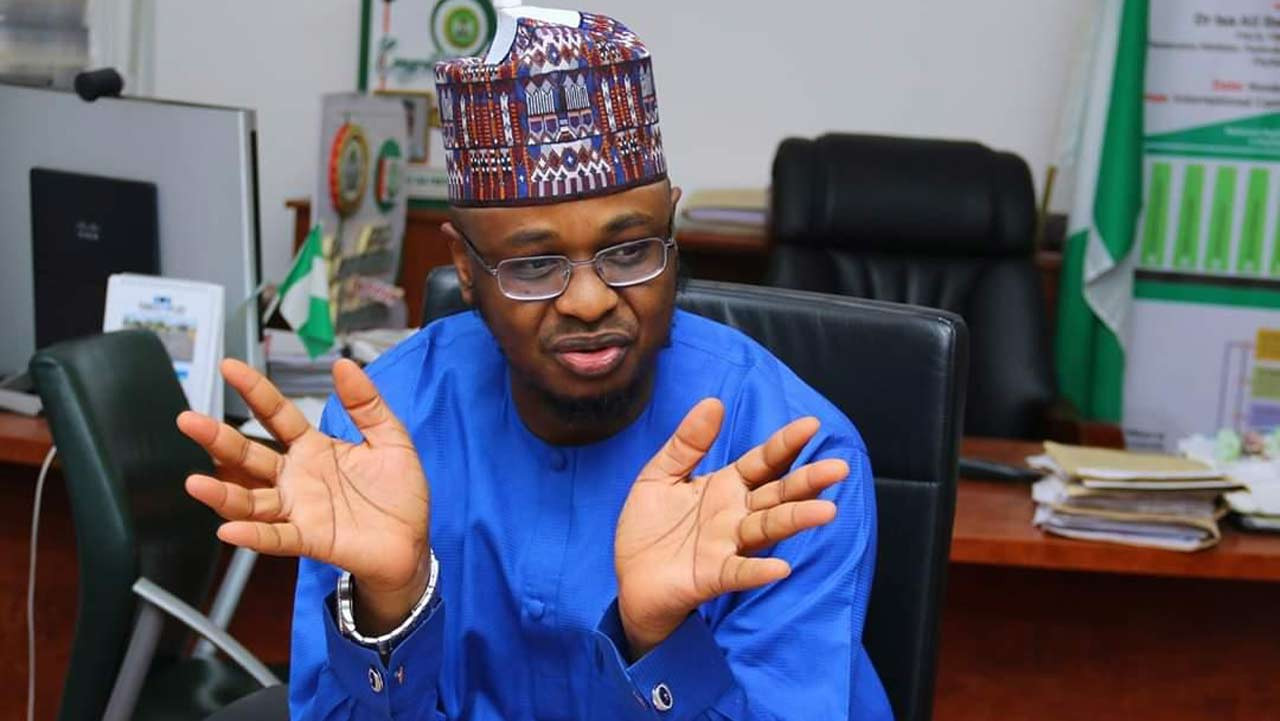 No comment on ASUU’s stand against my Professorship — Pantami

Minister of Communication and Digital Economy, Ali Pantami on Wednesday February 16 refused to comment on Academic Staff Union of Universities refusing to acknowledge his promotion as a professor of Cybersecurity by the Federal University of Technology, Owerri.

Recall that ASUU had described the professorship awarded to Pantami as illegal, adding that it will sanction those involved.

Asked by State House reporters to comment on the issue, Pantami repeatedly said:

“On your second question, no comment. No comment, and no comment. That’s my position. I’m here for official assignment, asks me about that responsibility. So, anything to deal with my ministry of communications and digital economy, I can be subjected to you and that’s why I come here. I couldn’t go anywhere.

“The institution you have quoted mentioned they are in court. As a government official, do you know what contempt of court is? You need to know. Because of this, I’m a law-abiding citizen. No comment, I hope you get it. There’s no comment.”