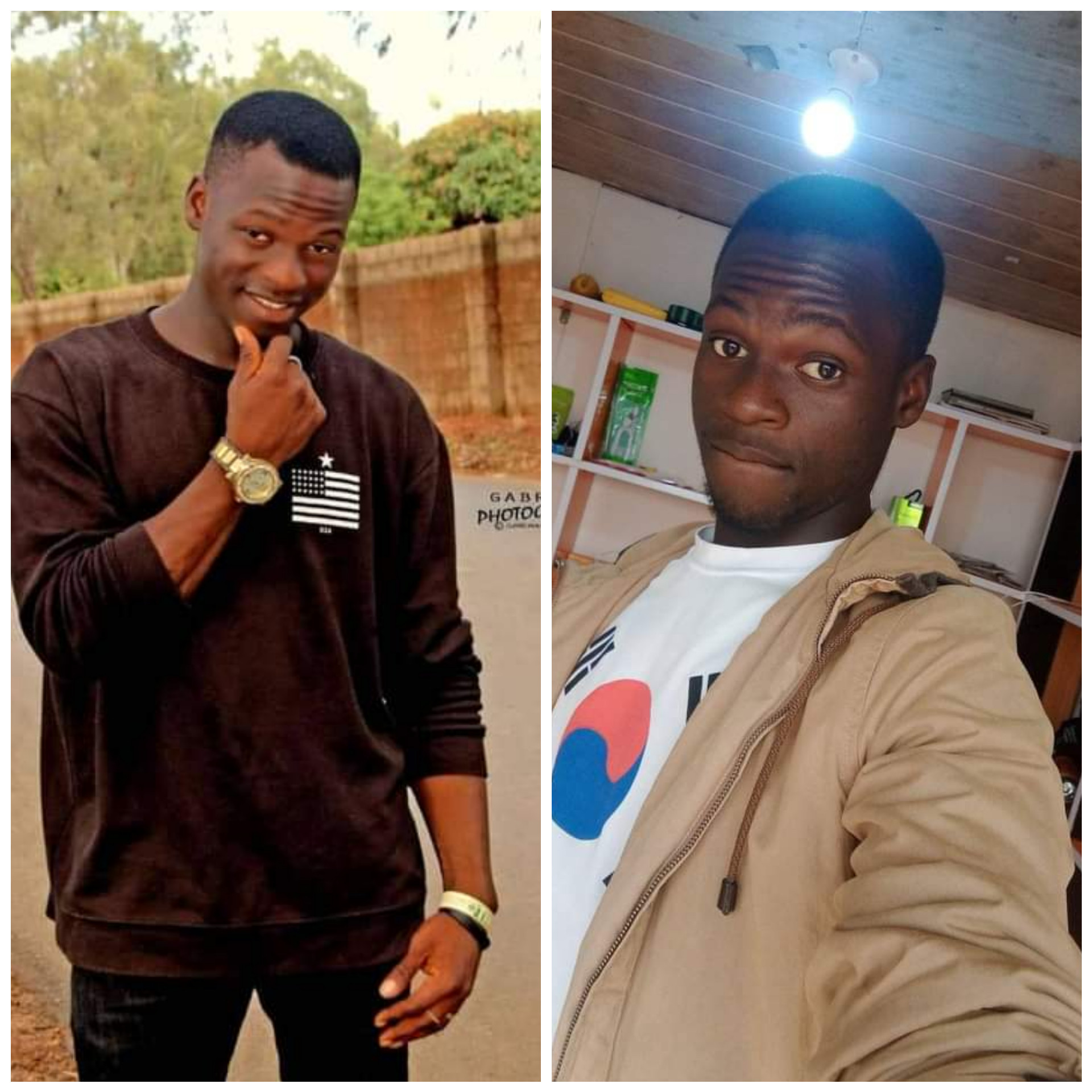 A young man identified as Plangkat Jacob has died after he was stabbed by an assailant in Jos, Plateau State.

The deceased, an HND student of the Plateau State Polytechnic was reportedly attacked and stabbed at Mai Adiko in Rayfield area of Jos on Tuesday, February 15.

Details of the incident are still sketchy at the time of filing this report, however, it was gathered that the suspect has been identified and is currently on the run.

Meanwhile, friends, coursemates and colleagues have taken to social media to demand justice for the deceased student.

“You will for ever be remembered bro. Continue to rest in Peace till we meet to path no more. Your death called for awareness and time to say enough is enough,” one Gyang Bulus wrote.

“I call on our community leaders to stop the killings. close down the shops selling all this gin. I also want to plead with our youth to come out in mass this coming Sunday the 20th of Febuary 2022 by 2 30pm to send a message to all the youths behind all these sinful and dangerous act in our black and black.