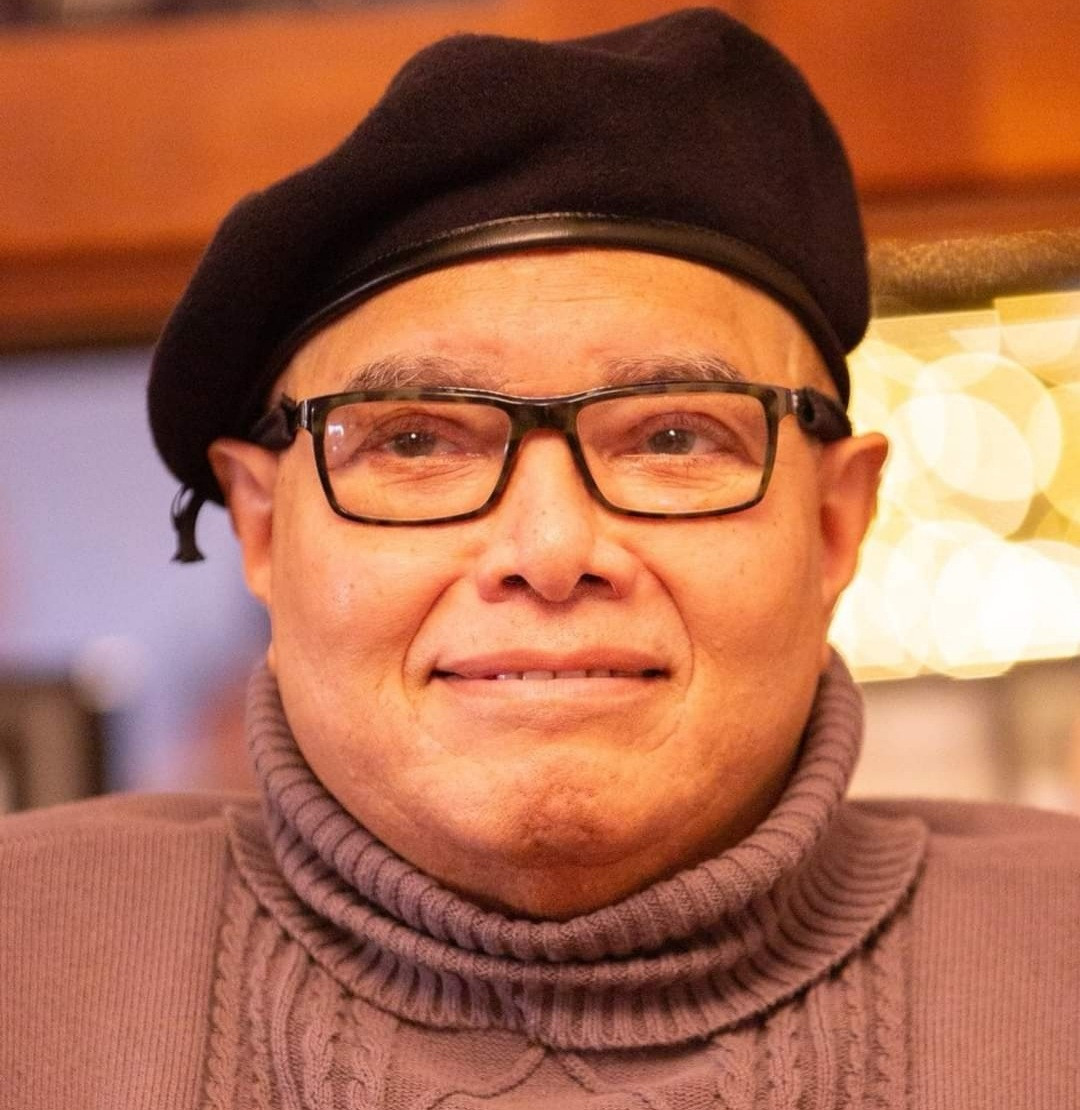 Guy Johnson, the son of poet and civil rights activist Maya Angelou, has died at age 77.

Ms. Angelou had Guy when she was just 16.

“Mr. GUY JOHNSON passed away peacefully at his home this morning in Oakland, California. Arrangements will be made and announced in the coming days. We ask that you respect the family’s privacy during this difficult time. Thank you for your prayers and words of comfort and strength,” the post read.

Johnson, who is also a poet and an author, had spoken to KRON on Monday, Feb. 14, about Angelou becoming the first Black woman on a U.S. coin.

He reportedly played a major role in choosing Angelou’s depiction for the quarter. She is pictured with her arms uplifted with a bird in flight behind her.

“One of the reasons I chose that image is, first off, I know how difficult it is to capture the actual essence and animus of a human being on a metal coin, and I thought that picture with the bird behind her, the wings and her arms out gave some sense of the style that she had, the grace that she had,” he said.

“She was a dancer for many years, and I really thought that was the best image of her,” he added.

“When your guy is also your sugar daddy”