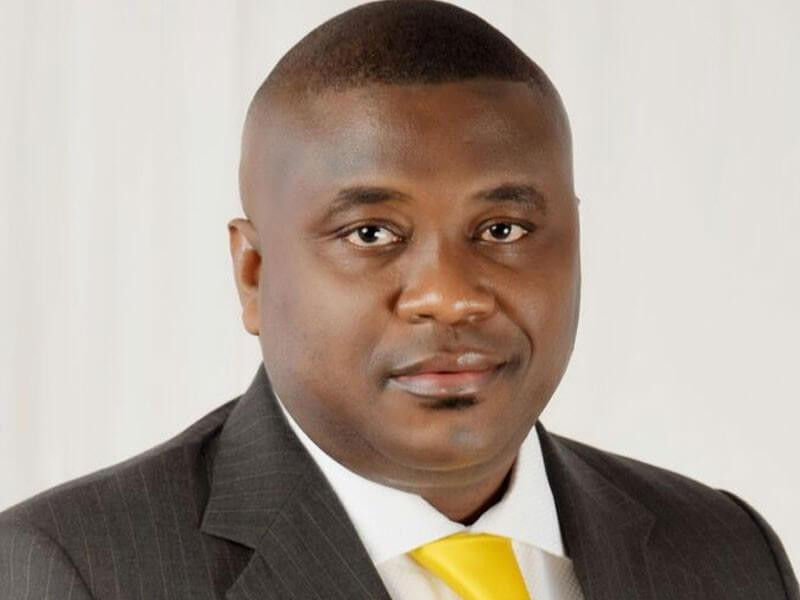 Akwa Ibom police command has confirmed the killing of Chief Bassey Emah, a chieftain of the Peoples Democratic Party (PDP) in the state.

Emah was shot dead on Sunday February 12. The police spokesman, SP Odiko Macdon said that investigation into the killing had begun.

SP Odiko Macdon also gave assurance that the perpetrators would be fished out to face justice. He said;

“Investigation is ongoing; in no distant time, I believe that the perpetrators will be brought to book.’

Lady kills her daughter just to satisfy her new husband

Boy, 8, dies on waterslide after going down tunnel he didn’t know was ‘dismantled’